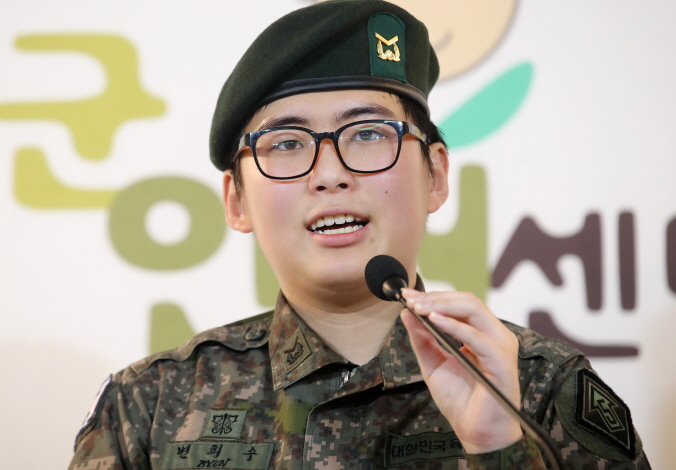 SEOUL, Jan. 22 (Korea Bizwire) — South Korea’s first transgender soldier on Wednesday pleaded to be allowed to continue to serve after the military decided to discharge her. Byun Hee-soo, an Army staff sergeant in her 20s, voluntarily enlisted as a man in 2017 and underwent sex reassignment surgery in Thailand in November last year. [...] 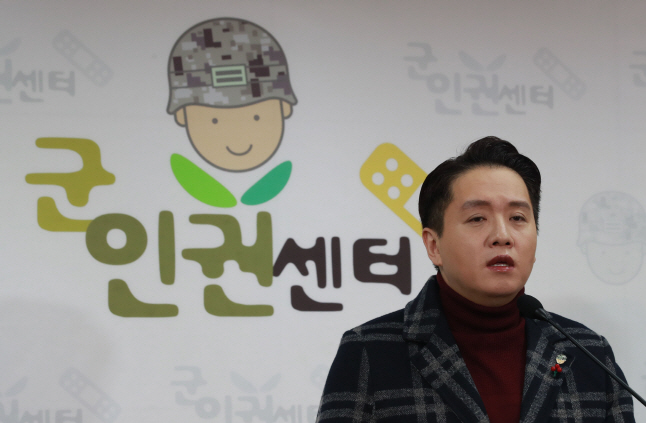 SEOUL, Jan. 22 (Korea Bizwire) — The Army said Wednesday it decided not to allow a noncommissioned officer who underwent sex reassignment surgery to continue to serve in the military as a female soldier. The decision was made in a military committee meeting that looked into the case of Byun Hee-soo, a 22-year-old staff sergeant [...] 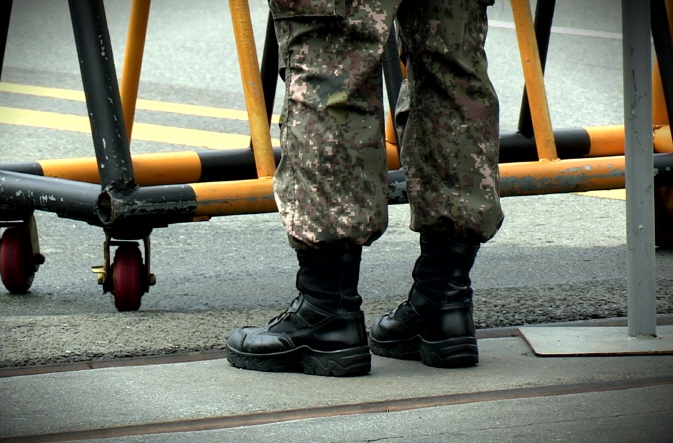 SEOUL, Jan. 16 (Korea Bizwire) — An Army non-commissioned officer underwent gender reassignment surgery last year and has expressed a desire to continue to serve in the military as a female solider, officers said Thursday. The serviceperson, whose identity was withheld, visited a foreign country while on furlough last year for the surgery. After an [...] 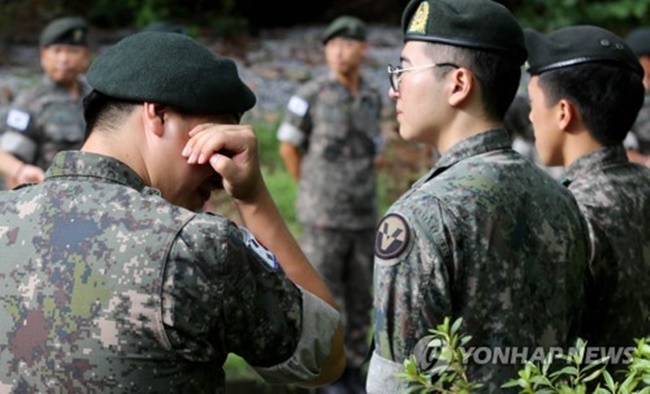 SEOUL, Nov. 8 (Korea Bizwire) — A district court in Changwon issued a sentence of three months and an additional probational period of one year to a 21-year-old man who was found guilty of insulting two army female supervisors during his military service. During his tenure as a non-commissioned officer within the Korean army, the [...]

Competition to Join ROK Army as Non-Commissioned Officer Reaches 8.5 to 1

SEOUL, Aug. 29 (Korea Bizwire) — The Republic of Korea Army (ROKA) said on August 27 that the first recruitment for long-term Non-Commissioned Officers(NCOs) drew 2,155 applicants for 255 vacancies – each applicant having an average of 8.5 competitors. According to army officials, the longer service period coupled with the worsening job market have boosted [...] 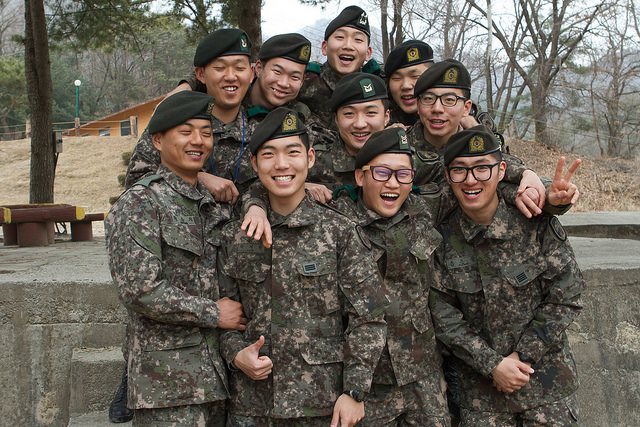 SEOUL, April 21 (Korea Bizwire) – The monthly wages of conscripted soldiers will be doubled from their 2012 levels by 2017, as the defense ministry aims to raise the monthly wage of a corporal to 195,800 won (US$180). The Ministry of National Defense released its mid-term national defense plan on April 20, which details the wage [...]