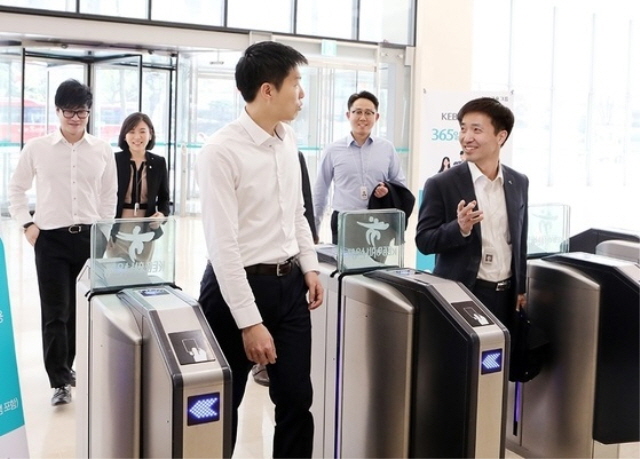 Securities Companies Do Away with Formal Work Attire

SEOUL, Sept. 11 (Korea Bizwire) — There is a wave of change at South Korean securities companies, which used to be represented by business suits and formal dress. Allowing casual wear and the liberalization of dress codes is starting at some brokerages. Shinhan Investment Corp., has decided to simplify the attire of its branch tellers [...] 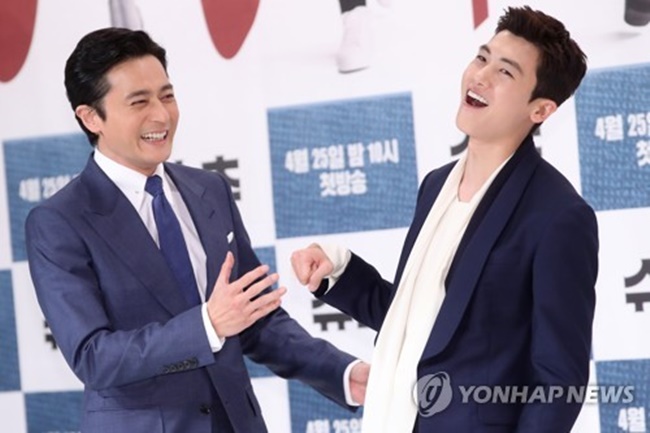 SEOUL, April 23 (Korea Bizwire) – The highly-anticipated Korean adaptation of American legal drama “Suits” is set to premiere Wednesday. On the same day, the popular series will broadcast its season 7 finale in the U.S. Premiered in June 2011 on the cable network USA, the U.S.series is being remade overseas for the first time in Korea. Its second announced redo is [...] 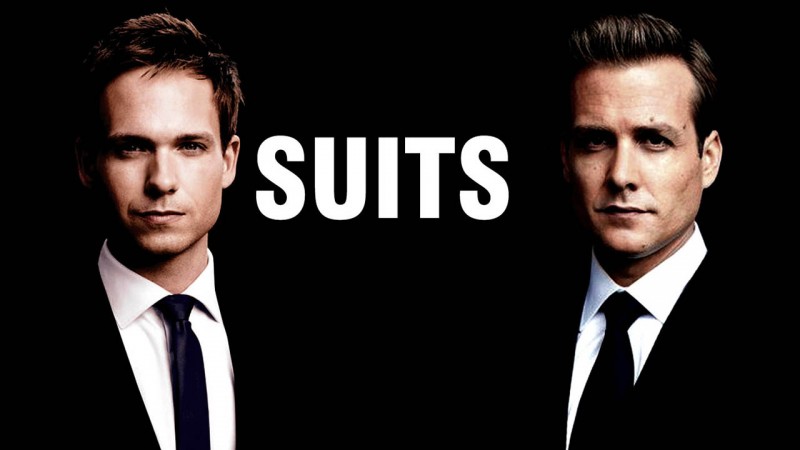 American Legal Drama “Suits” to be Remade in Korea

SEOUL, June 16 (Korea Bizwire) – A Korean entertainment company will produce a localized version of the American legal drama “Suits” to be aired next year. The Korean version of the drama will be produced by EnterMedia Pictures, which was co-founded by EnterMedia and EcoGlobal Group, the talent agency representing actor Daniel Henney and actress Kim [...]