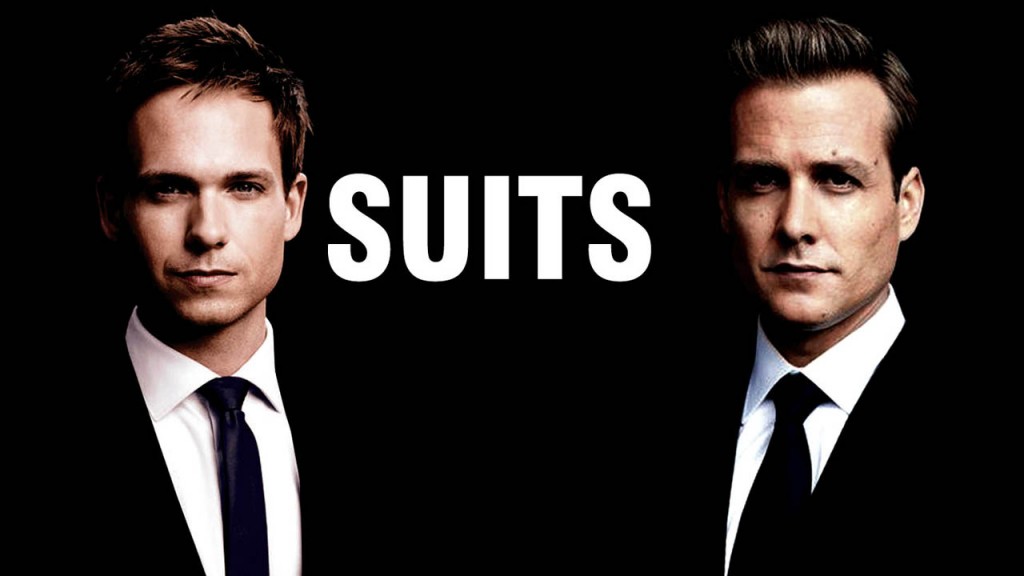 SEOUL, June 16 (Korea Bizwire) – A Korean entertainment company will produce a localized version of the American legal drama “Suits” to be aired next year.

The Korean version of the drama will be produced by EnterMedia Pictures, which was co-founded by EnterMedia and EcoGlobal Group, the talent agency representing actor Daniel Henney and actress Kim Soo-hyun (Claudia Kim), well known for her appearance in the Hollywood blockbuster Avengers: Age of Ultron.

EnterMedia Pictures said, “We signed a contract for the publication rights of the drama with NBCUniversal, and are now preparing the screenplays. We are discussing with broadcasting companies aiming to air the drama next year.”

“Suits” tells the story of a man who works as a legal associate for a hotshot lawyer despite never actually attending law school. It is now in its fifth season.