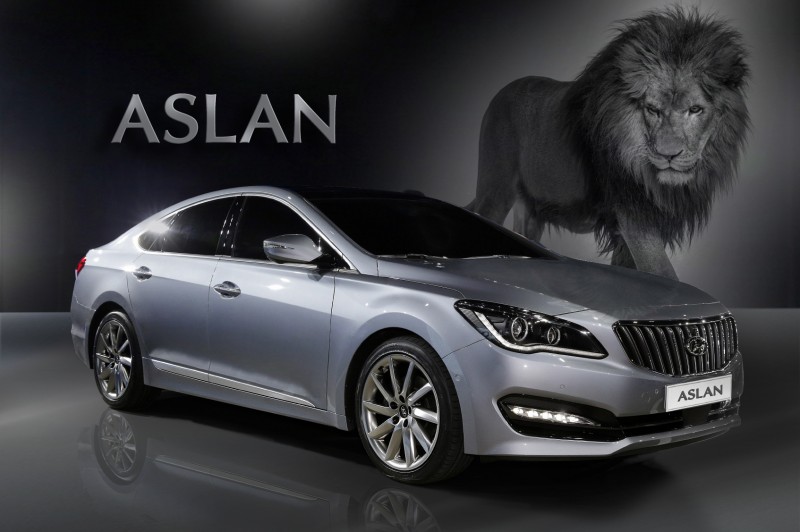 SEOUL, Aug. 26 (Korea Bizwire) — Hyundai Motor announced on August 25 that it has decided the name for the new-concept premium sedan which is planned to be launched in the latter half of the year, as “Aslan.” “Aslan,” which means lion in Turkish and the name of the main character in C. S. Lewis’s The Chronicles of [...]