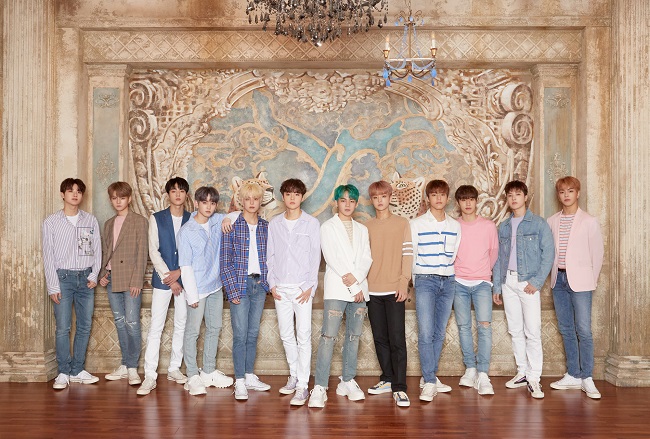 Instead of Pressure, TREASURE Feels Grateful, Giddy About Long-awaited Debut

SEOUL, Aug. 10 (Korea Bizwire) — For a group that debuted less than 72 hours ago, the hopes and anticipation riding on TREASURE, the new boy band under YG Entertainment, as well as the pressure it has come to bear, couldn’t be bigger or heavier. As arguably this year’s “monster rookie” in K-pop, the media [...]

SEOUL, Aug. 7 (Korea Bizwire) — Following in the footsteps of BIGBANG, WINNER and BLACKPINK, YG Entertainment’s ambitious boy band TREASURE officially debuted Friday, with its 12 members thanking fans who have waited for the launch since the group’s creation through an audition television show. TREASURE is YG’s first new K-pop act in four years [...]