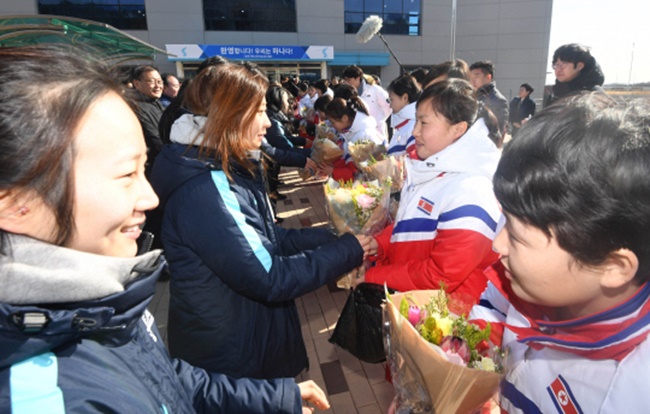 SEOUL, Jan. 25 (Korea Bizwire) — More than half of South Koreans support the two Koreas marching together at the opening ceremonies of the PyeongChang Olympics, but many still oppose the idea of a unified ice hockey team, a new survey has found. According to survey findings released by the Korean Council for Reconciliation and Cooperation [...]