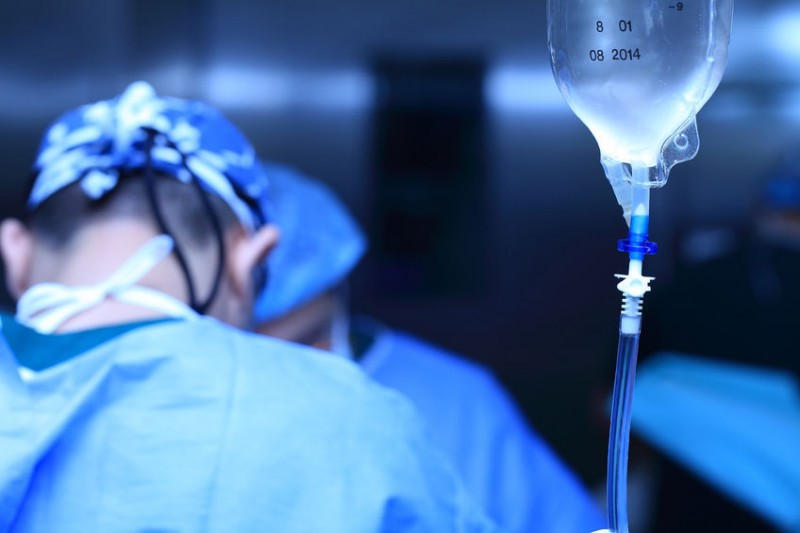 SEOUL, Dec. 5 (Korea Bizwire) — The number of people donating organs to hospitals after going brain dead is declining. This year, the number is expected to be less than 500. According to the Korea Organ Donation Agency, the number of people whose organs were donated with consent from family members reached its peak in [...]