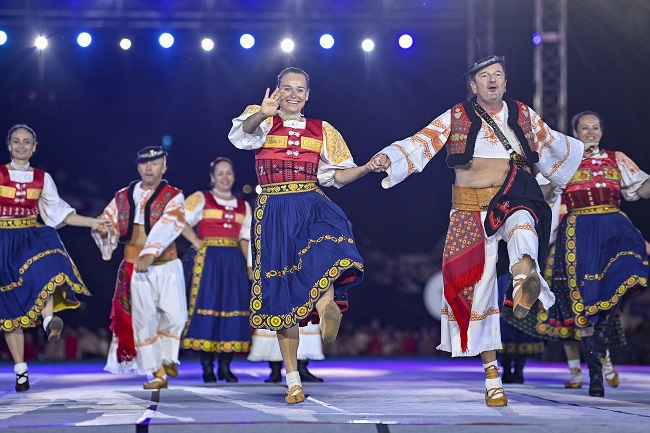 WONJU, Oct. 3 (Korea Bizwire) — The Wonju Dynamic Dancing Carnival opened its curtains on Saturday in Wonju, Gangwon Province for the first time in three years. On the first weekend after the outdoor mask-wearing mandate was fully lifted, downtown Wonju was fully packed with dancing and music. To ensure a safe festival amid the ongoing [...] 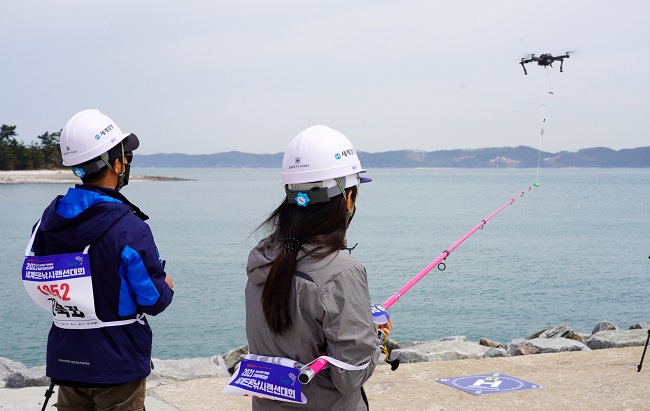 WONJU, Sept. 30 (Korea Bizwire) — The Wonju city government on Thursday announced that it will be hosting a drone fishing contest at the Ganhyeon tourist area on Oct. 8. The event is aimed at fostering the drone industry by linking it to the fishing industry, as well as creating a new leisure culture. A [...] 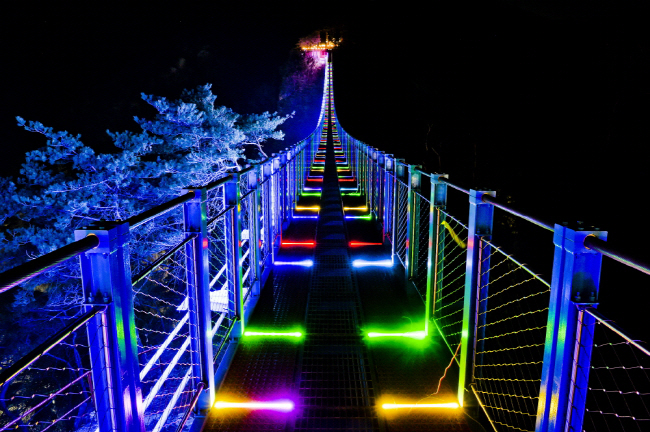 Suspension Bridge Lit Up for Christmas

WONJU, Dec. 18 (Korea Bizwire) — A popular suspension bridge at Mount Sogeum in Wonju, Gangwon Province, will open at night for Christmas. The city plans to open the bridge for three hours from 6 p.m. to 9 p.m. from December 4 to 25 for free. During the night opening, a new ‘Sky Wind Road’ [...] 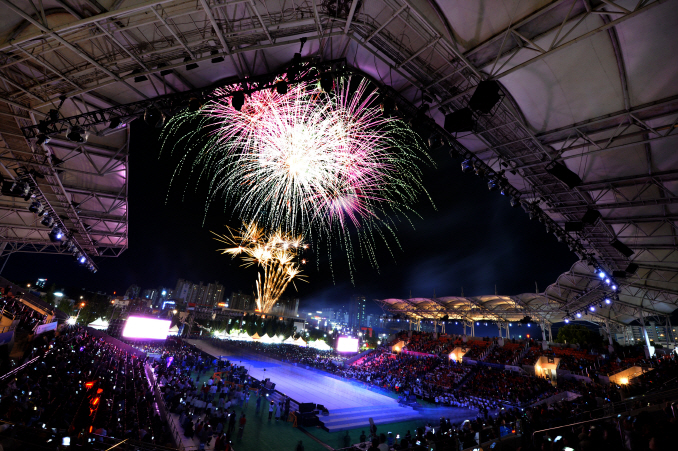 WONJU, Sept. 3 (Korea Bizwire) — The Wonju Dynamic Dancing Carnival, South Korea’s largest and longest street parade-style festival, opened its curtains Tuesday in downtown Wonju, Gangwon Province. This year’s festival will be the largest ever, with some 10,000 participants from 142 teams, including 34 teams from 12 overseas countries and 108 teams from Korea. [...] 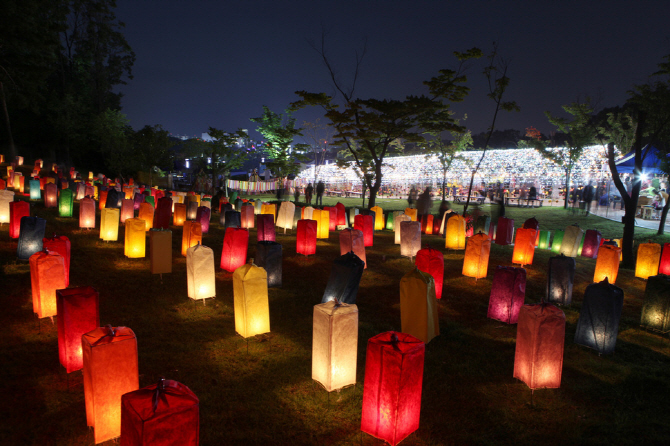 WONJU, Apr. 19 (Korea Bizwire) — The 21st Wonju Hanji (traditional Korean paper) Festival will open on May 2 and run through May 6 at the Wonju Hanji Theme Park located in Wonju, Gangwon Province. Under the theme of “Variegated Colored Hanji, Back into Citizens,” the festival will feature programs to see the past, present [...] 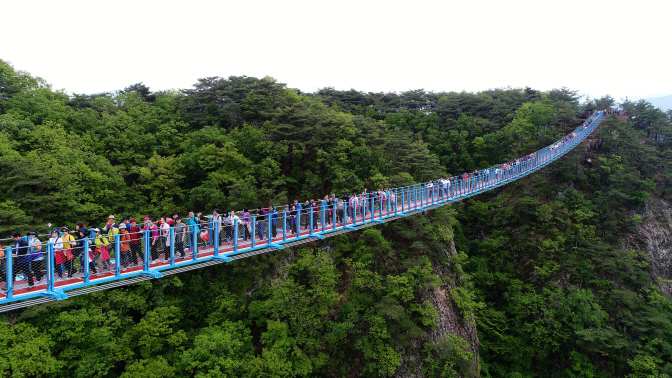 WONJU, Jan. 11 (Korea Bizwire) — A suspension footbridge in Wonju, 130 kilometers east of Seoul, has emerged as a national tourist destination, attracting more than 1.8 million tourists in just one year following its opening. “A total of 1,867,264 people have so far visited the bridge at Mount Sogeum since it opened in January [...] 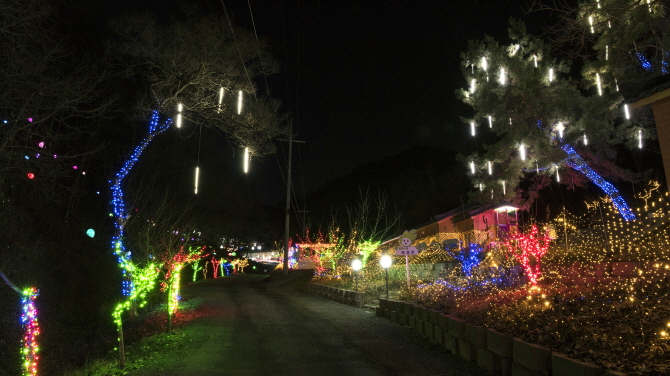 WONJU, Dec. 21 (Korea Bizwire) — In Wonju, Gangwon Province, a series of nightscape attractions are scheduled to open under the theme of “Fantastic Meeting of Nature and Light.” Gonigol, a South Korean farming association corporation, will be hosting the fourth Gonigol Lights Festival at Yangjam Theme Park until February 6. Visitors will be able [...] 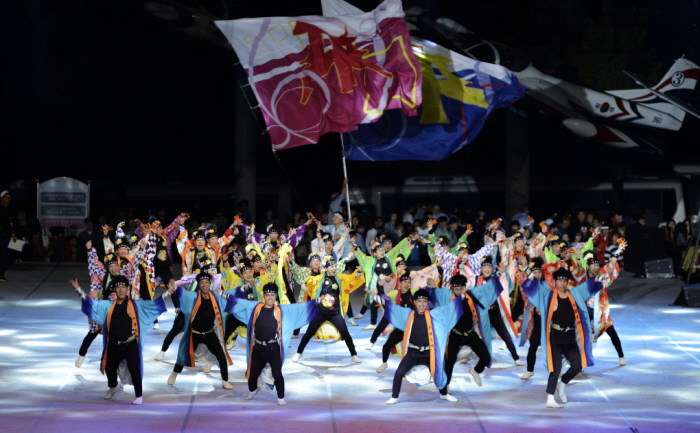 Over 1,400 Performers to Take Part in Wonju Dancing Carnival

WONJU, Sept. 4 (Korea Bizwire) — The “2018 Dancing Carnival” will be held throughout the city of Wonju in Gangwon Province from September 11 to 16. This year’s festival will feature over 1,400 performers from 230 international dance teams. A special performance team composed of more than 600 Russian artists will feature in a large-scale [...] 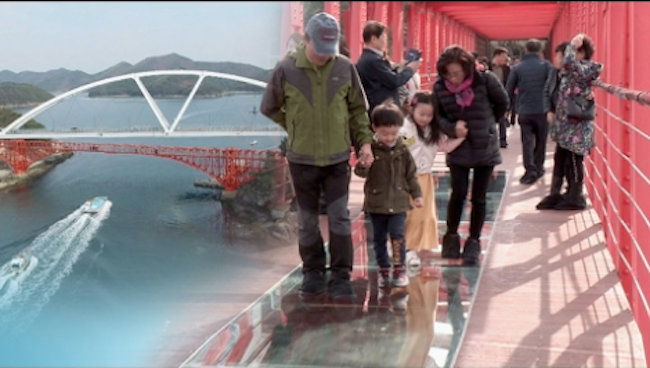 WONJU, Jan. 12 (Korea Bizwire) — A 200m long, 1.5m wide walking suspension bridge, the largest in the country, has been completed and is open for daredevils starting January 11. The bridge is part of the Sogeum Mountain hiking trail in Wonju and spans a chasm between two peaks. Construction on the project began last [...]