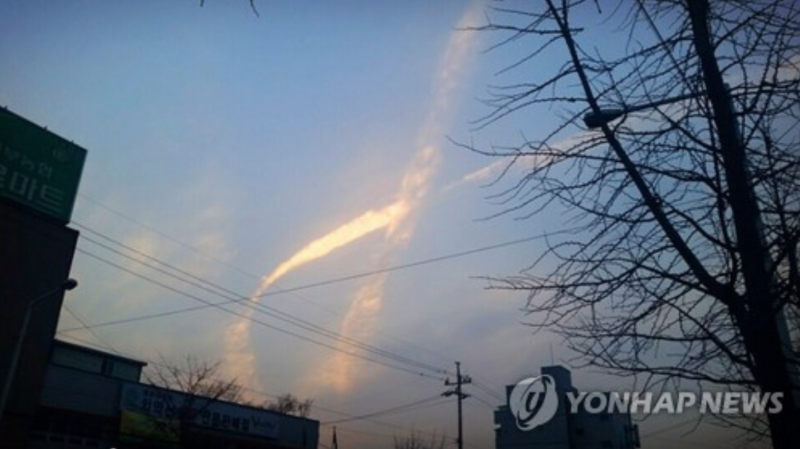 SEOUL, March 24 (Korea Bizwire) – Was it a message from the heavens, or just a coincidental natural phenomenon?  A ribbon-shaped cloud appeared in the skies of Wonju, Gangwon Province, late Wednesday afternoon as recovery teams began salvaging the sunken passenger ferry MV Sewol almost three years after it capsized – yellow ribbons have been [...] 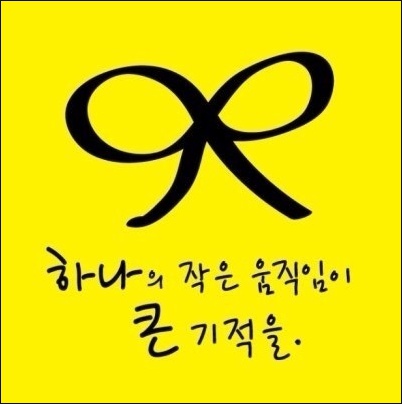 SEOUL, Korea, April 23, 2014 (Korea Bizwire) – A “Yellow Ribbon Campaign” is spreading out among Koreans who yearn for safe returns of the missing passengers who were on board of the capsized ferry “Sewol.” The campaign started with an online posting in a community forum site, which urged people to put up a picture [...]