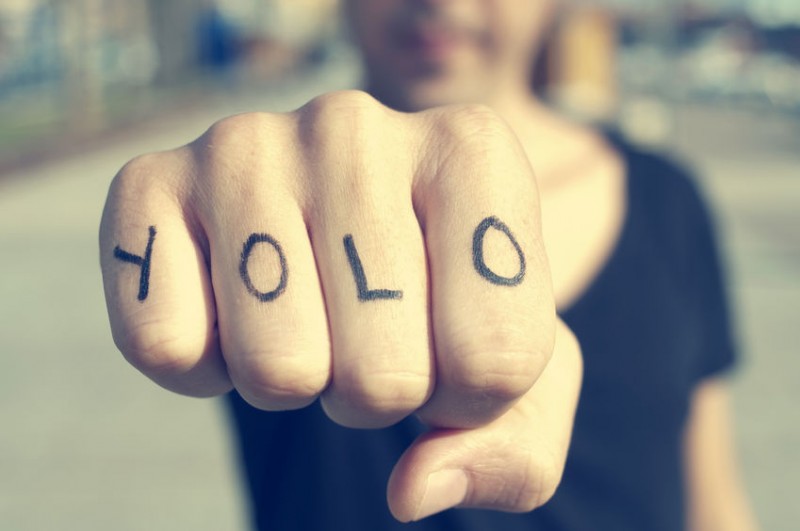 SEOUL, Dec. 21 (Korea Bizwire) – The so-called YOLO (You Only Live Once) syndrome is rising as a new shopping trend among consumers. YOLO consumption refers to the act of boldly purchasing expensive goods despite financial risk, as long as the buyer is satisfied. Gmarket asked 604 shoppers about YOLO shopping between December 12 and [...] 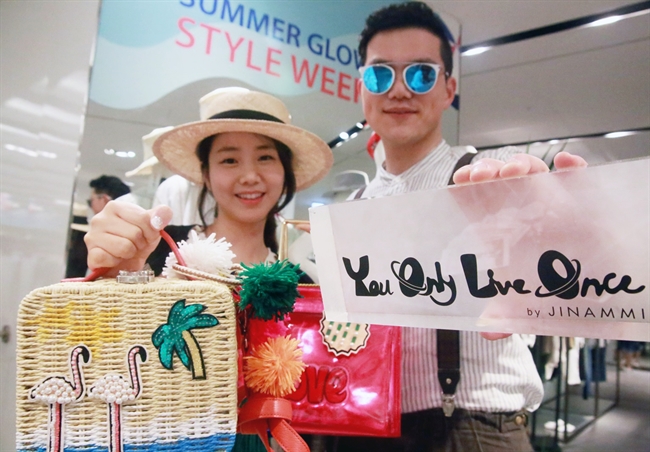 ‘Happiness’ Brands on the Rise in S. Korea

SEOUL, Dec. 13 (Korea Bizwire) — An increasing number of happiness-related terms and items are being produced with the social atmosphere in South Korea evolving to emphasize the small and simple joys in life as well as work-life balance. According to the Korean Intellectual Property Office (KIPO) on December 12, ‘happiness’ brands inspired by ‘YOLO’ [...] 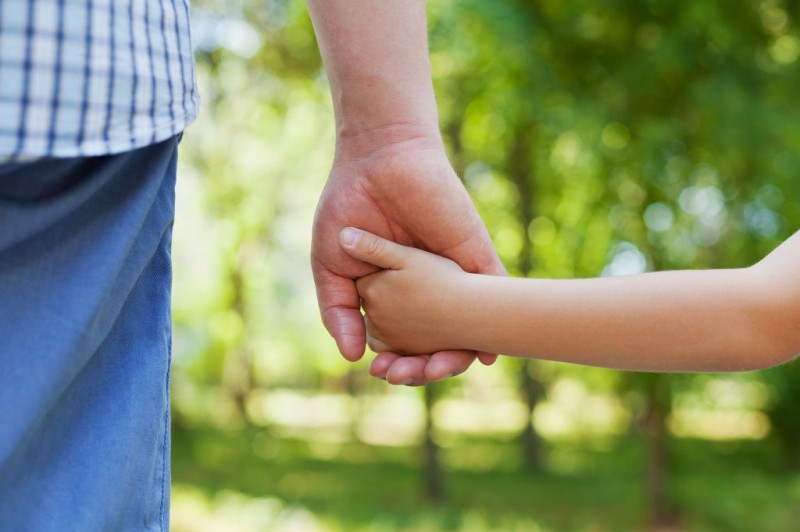 SEJONG, Nov. 7 (Korea Bizwire) – Fewer than half of South Koreans now put work before family, according to a new survey. Findings from this year’s social survey revealed that the figure for those who prioritize work over family had dropped below 50 percent for the first time since records began at Statistics Korea. The [...] 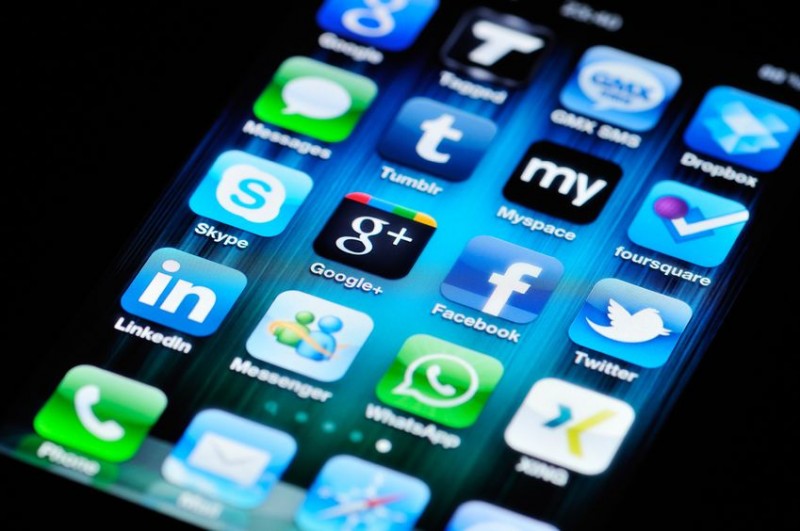 ‘Rent’, ‘Loan’ and ‘Self Interior’ Among Most Popular Keywords on Social Media

SEOUL, June 27 (Korea Bizwire) – A recent report has revealed the most popular keywords used by South Koreans on social media in recent years, a list that includes ‘rent’, ‘loan’, and ‘self interior’. Amid gloomy prospects of home ownership with a growing number of South Koreans considered ‘rent poor’, the number of mentions of [...] 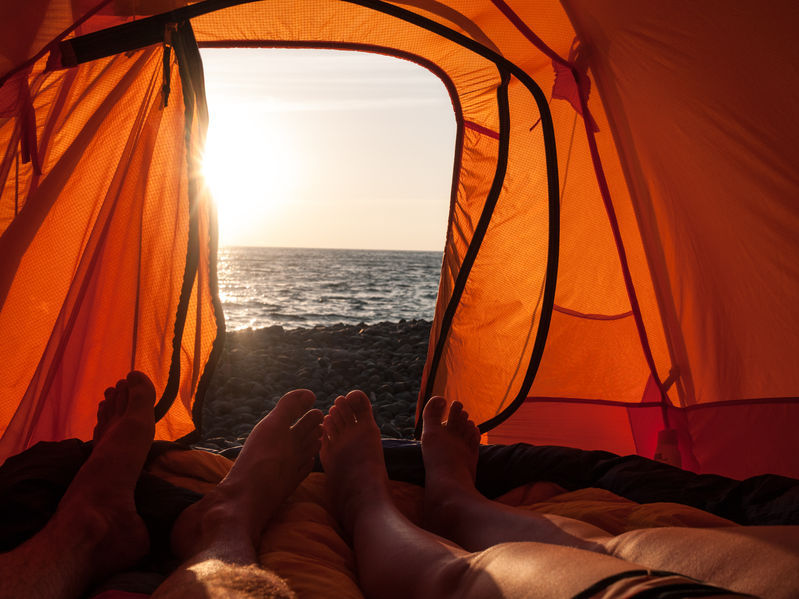 SEOUL, Jun. 12 (Korea Bizwire) — South Korea’s import of camping gear increased nearly 20 percent on-year during the first four months of 2017 thanks to increasing interest in outdoor activities, government data showed Sunday. South Korea imported US$27.73 million worth of camping gear during the January-April period, up 19 percent from a year earlier, [...]