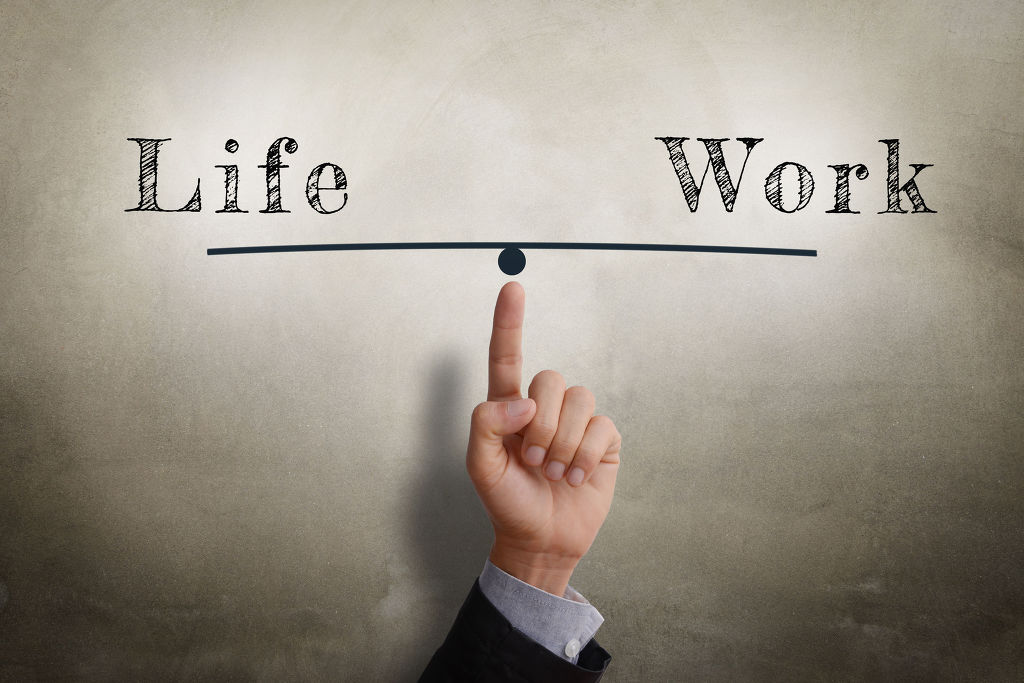 Findings from this year’s social survey revealed that the figure for those who prioritize work over family had dropped below 50 percent for the first time since records began at Statistics Korea. (Image: Kobiz Media)

SEJONG, Nov. 7 (Korea Bizwire) – Fewer than half of South Koreans now put work before family, according to a new survey.

Findings from this year’s social survey revealed that the figure for those who prioritize work over family had dropped below 50 percent for the first time since records began at Statistics Korea.

The survey, which was conducted between May and June with the participation of nearly 40,000 respondents, also found that the phenomenon of YOLO has led to high consumer satisfaction among young people.

Among the respondents, just over 43 percent said work comes before family, down over 10 percent from last year, the lowest figure since 2011.

At the same time, the figures for those who value family more, or those who equally value both work and family accounted for 13.9 and 42.9 percent, respectively, both up from two years ago.

When broken down by age, those in their 30s were found to value family the most, with nearly 17.6 percent putting family before work.

“The perception (about work and family) seems to have changed amid growing government support for child care and working parents,” a Statistics Korea official said.

The survey also looked into the most important factors that job-seekers consider when searching for employment.

Nearly 4 in every 10 respondents said they choose jobs based on salary, while just over 27 percent said that stability was the principal factor.

In the meantime, only 17 percent said they prioritize their interests and aptitudes when choosing a job.

With over 6 in 10 people aged over 19 feeling anxious over the longevity of their jobs, some of the most popular types of occupation among young people included the government, state-owned companies, and major corporations like Samsung and LG where traditionally better job security is provided. 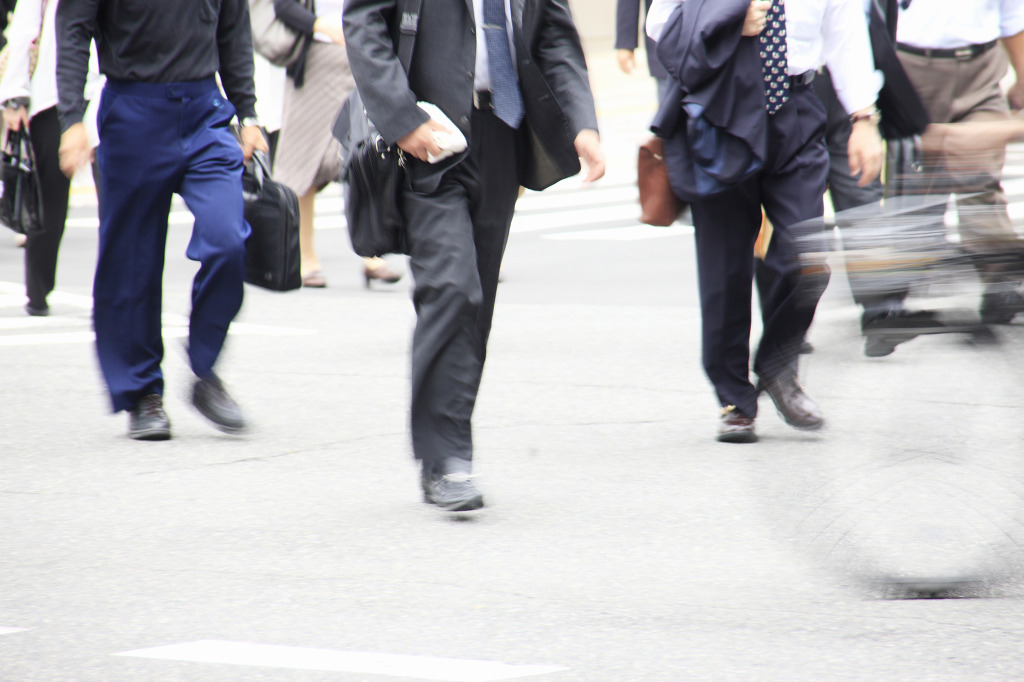 Fewer than half of South Koreans now put work before family, according to a new survey. (Image: Kobiz Media)

The customer satisfaction rate was highest for those aged between 19 and 29, as young people influenced by the YOLO lifestyle tend to spend their money instead of saving up.

Despite gloomy economic forecasts that point to record high household debt levels, over 1 in 4 respondents were hopeful that their financial circumstances would improve next year.

“As the survey was conducted soon after the new administration took office in May, the findings were reflective of more positive economic prospects among the respondents,” an official from Statistics Korea said.