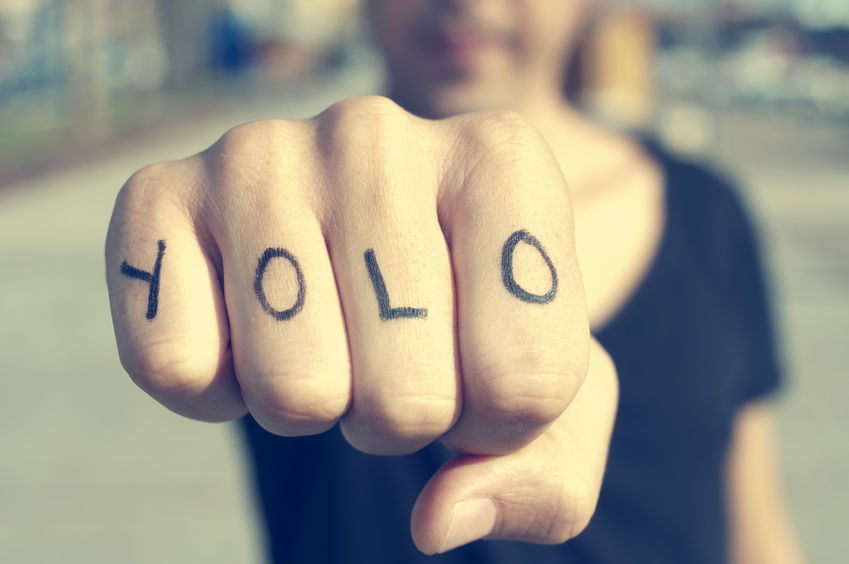 YOLO consumption refers to the act of boldly purchasing expensive goods despite financial risk, as long as the buyer is satisfied. (Image: Kobiz Media)

SEOUL, Dec. 21 (Korea Bizwire) – The so-called YOLO (You Only Live Once) syndrome is rising as a new shopping trend among consumers.

YOLO consumption refers to the act of boldly purchasing expensive goods despite financial risk, as long as the buyer is satisfied.

Gmarket asked 604 shoppers about YOLO shopping between December 12 and 18, 52 percent of whom said they support the idea of impulse buys.

Asked whether they go on YOLO shopping sprees themselves without considering their personal finances, 1 out of 4 respondents said ‘yes.’

Another 10 percent said they could stay home for a whole year, while only 4 percent picked less than a week.

Another 13 percent said they would buy electronic goods, while 9 percent chose high-end luxuries and 7 percent chose to invest in childcare. Among teenagers, 38 percent wanted to use their money on hobbies.

Those in their 20s preferred to spend their money on food (22 percent), while 30-somethings chose travel (21 percent), and respondents in their 40s and 50s chose beauty products (23 percent).