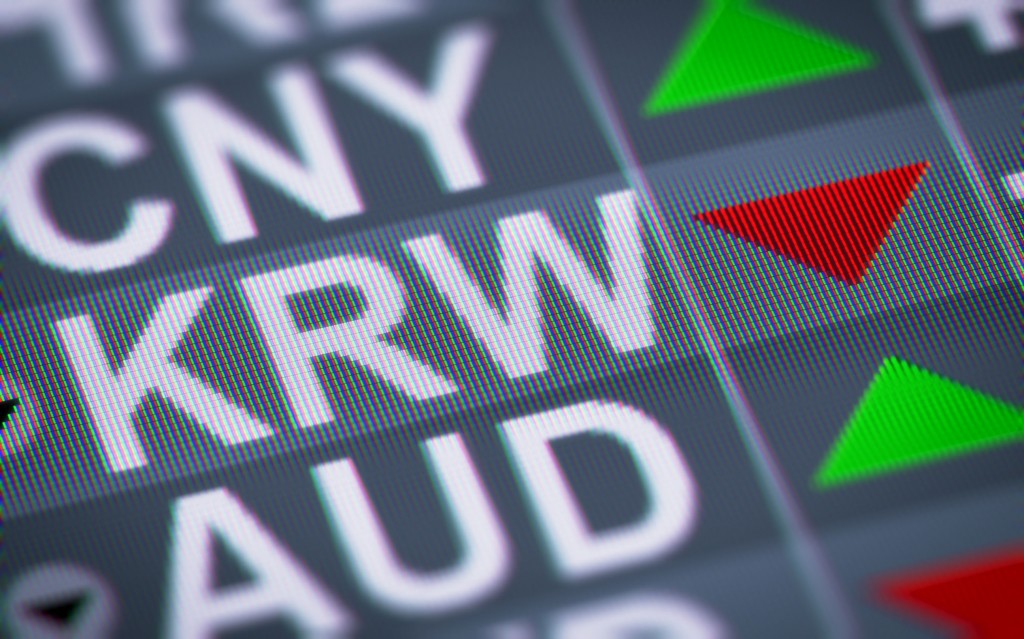 The combined sales of 1,022 firms under the top 30 business groups generated at home and abroad came at 1,231 trillion won (US$1.06 trillion) in 2015, down 6.3 percent from a year ago, according to data compiled by corporate tracker CEO Score.

Sales in foreign markets decreased at a faster pace than those in the domestic market as manufacturers in energy, electricity and heavy manufacturing grappled with the plunge in oil prices and a supply glut by Chinese rivals.

Among them, S-Oil Corp., the nation’s No. 3 refiner controlled by Saudi Aramco, the world’s largest crude exporter, saw its sales tumble 40.8 percent on-year to 10.4 trillion won.

In contrast, Hyundai Motor Group, logged a 2.3 percent gain in overseas sales thanks to brisk performance in the United States and Europe.

Overseas sales by Hanwha Gruop, a defense and chemical conglomerate, more than doubled to 14.3 trillion won after it took over Samsung’s two chemical units in a 1.8 trillion won deal last year.