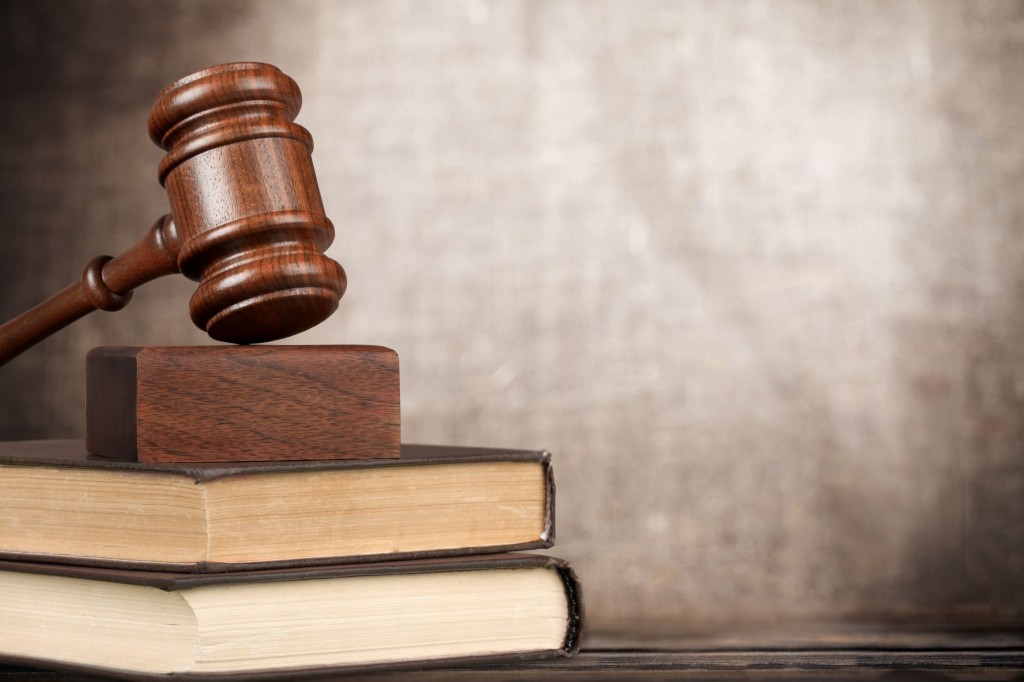 A ruling by Judge Hong Sun-uk yesterday dismissed the petition by car dealership owners to “cancel the decision to allow the labor union to negotiate” on the temporary workers’ behalf.

But car dealership owners said that their contract with carmakers did not regard temporary salespeople as full-fledged workers under current labor laws, and refused to negotiate with the labor union.

Some salespeople who joined the labor union were even fired.

The government’s Central Labor Relations Committee ordered the car dealers to recognize the salespeople as workers and to negotiate with the labor union. The car dealerships refused to comply and filed an administrative lawsuit.

The lawsuit, which was in court for over two years, concluded with the same verdict as the Central Labor Relations Committee. The dismissal of car salespeople who joined the labor union was also found to be unlawful.