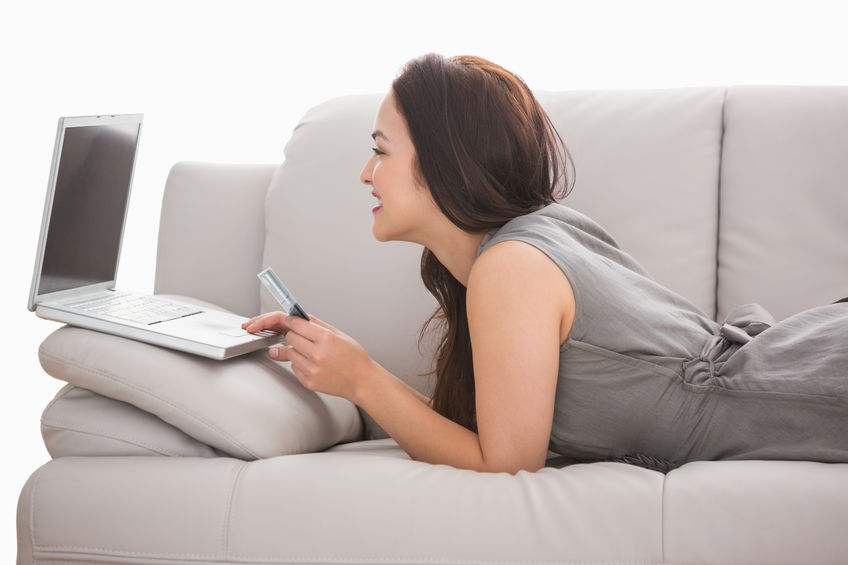 The first S stands for ‘Self-Demonstrating Items.’ Self-demonstrating items are products that facilitate self-expression through SNS. The selfie stick is an example, and was recently selected as one of the best inventions of 2014 by Time Magazine.

The N represents ‘Nutritious Food.’ The recent abundance of health related TV programs focused public attention on healthy nutrition, particularly superfoods. Oats and lentils came into the spotlight in Korea, and home carbonated water makers were highly favored among young Korean women since carbonated water is said to be beneficial for skin.

The second S suggests ‘Supermarket Items.’ Daily necessities that can be found in supermarkets are now easily purchased through mobile shopping platforms. Daily necessities, such as diapers, are also among the most purchased items on Auction’s hot deal sections, which mostly target mobile users.

Auction said that it saw large growth in the number of customers using the All Kill section in 2014, and promised to provide more hot deals targeting women in their thirties in the future.