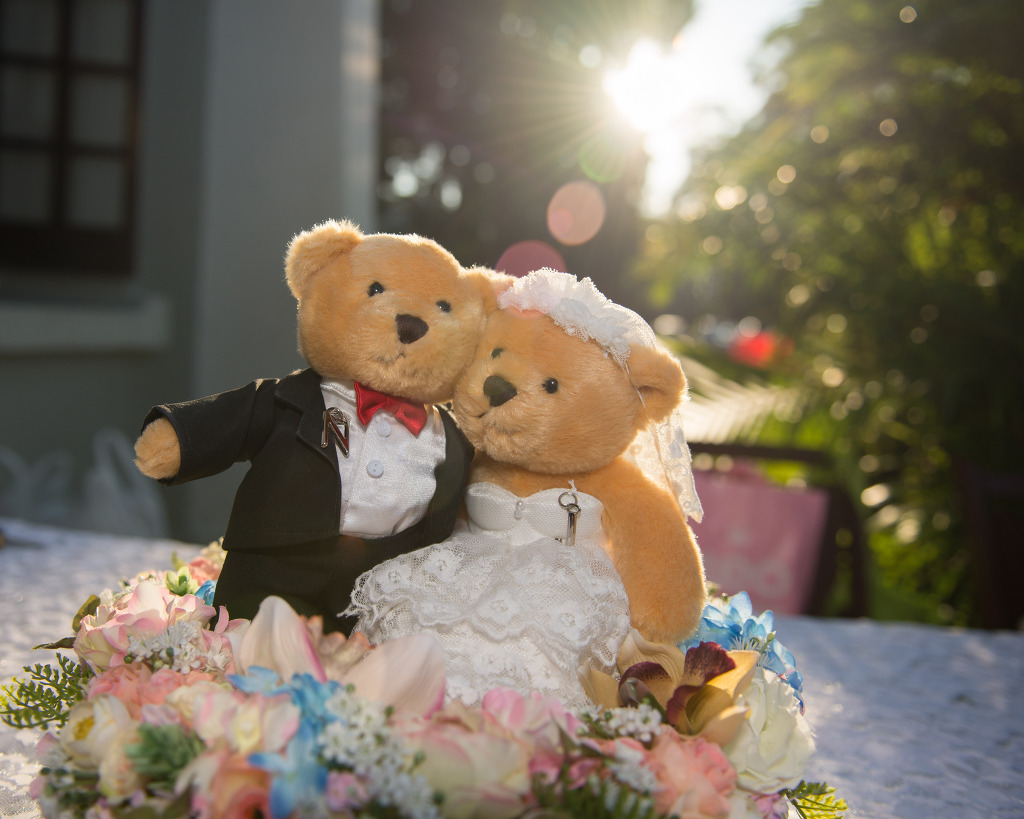 The survey showed that 54.5 percent said they would live with someone of the opposite sex out of wedlock. (image: KobizMedia/ Korea Bizwire)

The survey was conducted by the Korea Institute for Health and Social Affairs (KIHASA) on people aged over 18 in 2006 and 2016. It showed that 46.4 percent of the respondents agreed that married women are happier than single women in 2016, compared to 57.1 percent in 2006

Moreover, 78.1 percent of the respondents said the authority of a father should be honored in any occasion, 6.2 percentage points lower than 10 years earlier. The survey also showed that 69.7 percent of respondents said family should come before themselves in 2016, compared to 79.9 percent in 2006.

Nearly half of the respondents, mostly those in their 20s and 30s, said in 2016 they have no scruples about living with a partner even if they are not married. The survey showed that 54.5 percent said they would live with someone of the opposite sex out of wedlock.

The survey also showed that most respondents believe 30 is the most suitable age for both men and women to tie the knot.

The latest survey results go in line with the country’s low birth and late marriage trend. As an increasing number of women work and extend their careers, they are getting married and having children at older ages, or in some cases, give up on tying the knot and having kids.