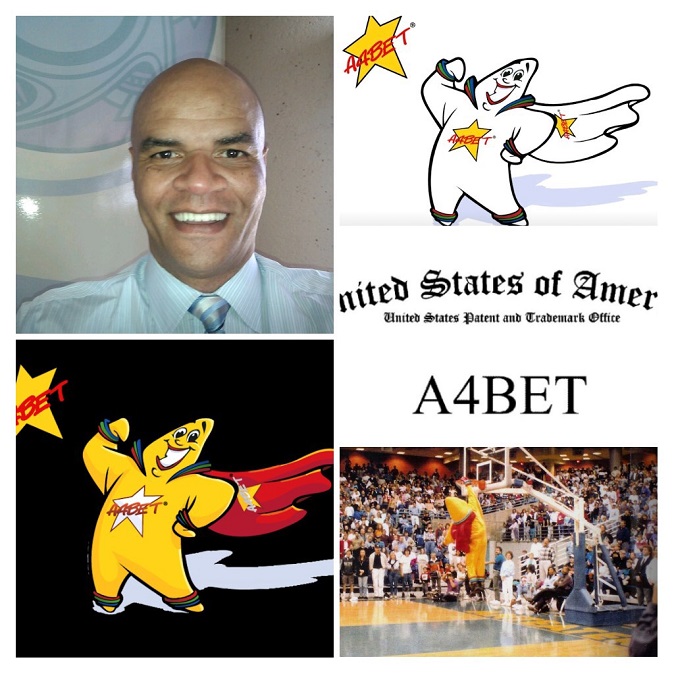 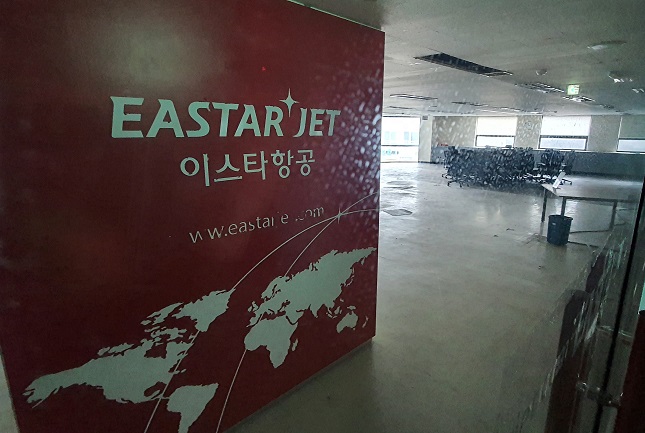 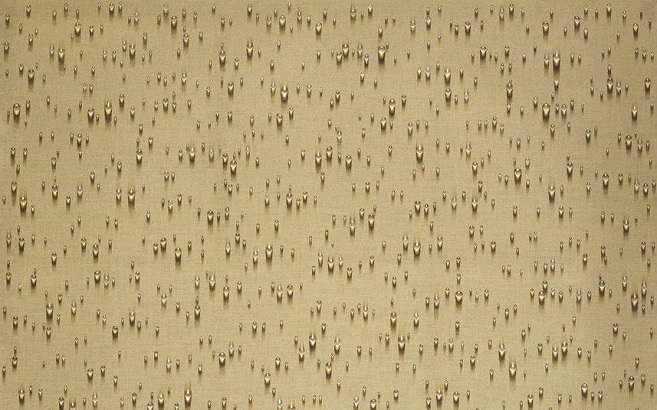 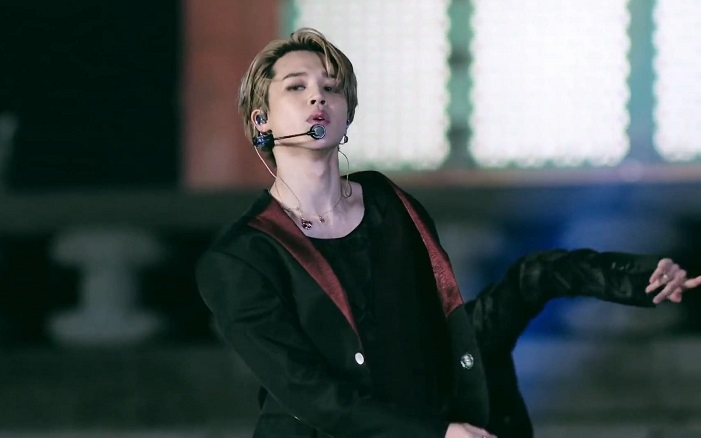 SEOUL, April 14 (Korea Bizwire) — A traditional Korean outfit that Jimin of BTS wore in a performance will be up for auction, with the bidding price beginning at 5 million won (US$4,476), a local auction house said Wednesday. Jimin appeared in the “hanbok,” traditional Korean attire, designed by Kim Rieul in the K-pop act’s [...] 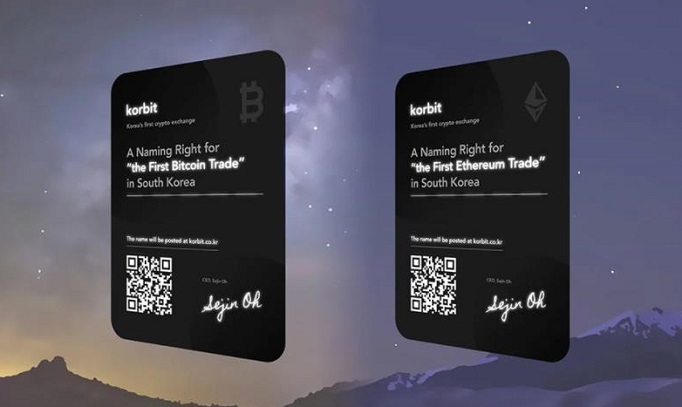 SEOUL, April 12 (Korea Bizwire) – The right to name the country’s first trade of Bitcoin and Ethereum has been made into a Non-Fungible Token (NFT) and put up for auction. Korbit, a South Korean cryptocurrency exchange, produced two pieces of cryptoart with an NFT artist Nonamed and put them up on Foundation, an NFT [...] 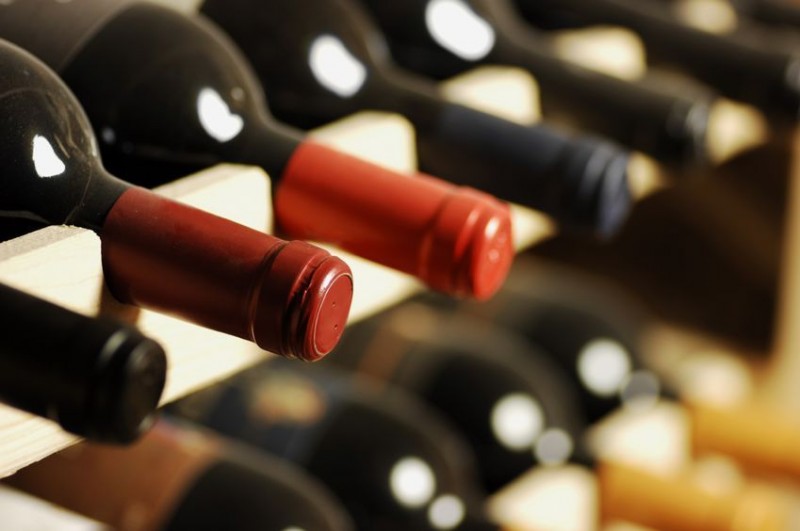 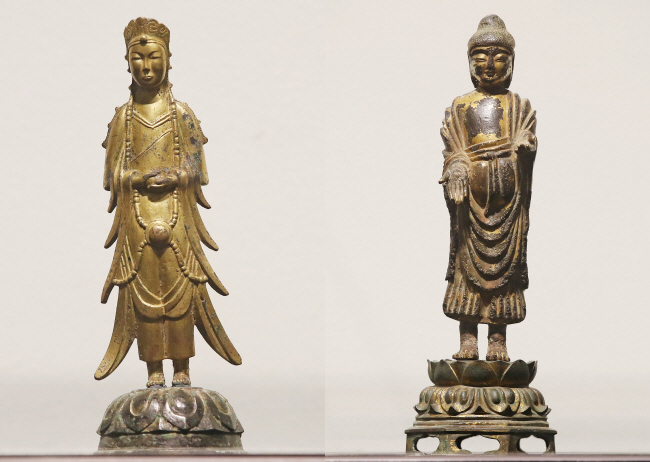 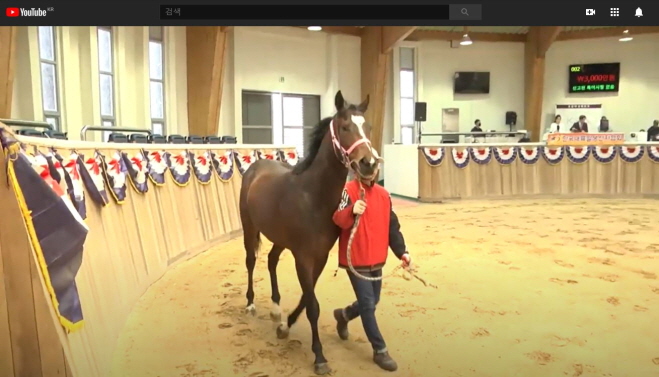 SEOUL, April 24 (Korea Bizwire) — A Korean-bred racing horse has been put up for auction through YouTube live broadcasting for the very first time. A landscape changed by the coronavirus outbreak, YouTube live broadcasting is being spotlighted as a new platform for ‘untact’ methods of exchanging animals. An auction for Korean-bred racing horses, held [...] 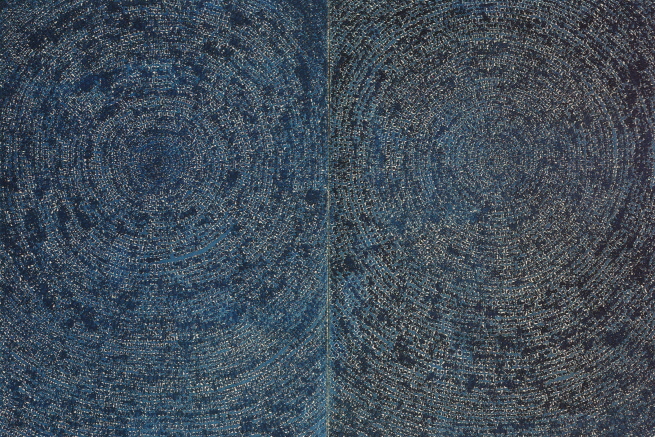 HONG KONG, Nov. 24 (Korea Bizwire) — A major dot painting by late South Korean abstract master Kim Whan-ki sold for HK$88 million, or 13.2 billion won (US$11.2 million), in a Christie’s auction in Hong Kong on Saturday. It was the first time that a South Korean painting had fetched more than 10 billion won [...]