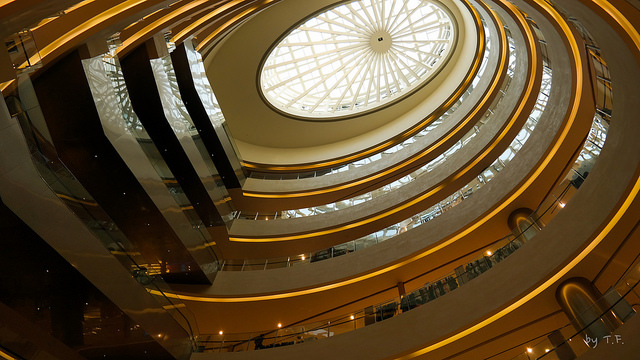 SEOUL, April 8 (Korea Bizwire) – It is commonly known that the department stores are the exclusive domain of women. However, the fact is that Korean men also enjoy shopping at luxurious stores, and their numbers are increasing.

According to Lotte Department Store, the proportion of male shoppers increased to 27 percent this year, up four percentage points from 2010. Compared to the 26 percent recorded at the end of last year, it rose by one percentage point in just three months. Of particular note, sales of accessories for men more than doubled over the past five years.

The department store attributed the increase in male shoppers to a surge in male interest for cosmetics and clothes, as well as a renewed focus on enjoying hobbies and leisure activities.

To cater to a growing number of male shoppers, the retailer has introduced stores that specialize in male apparel and accessories.

Lotte opened “Curiosity of Renoma,” a hobby shop selling selected kidult products last December at its premium outlet in Gwangmyeong, and the shop is selling 150 million won worth of products monthly. At its Avenuel World Tower branch, it set up a camera shop named “el CAMERA” selling cameras and related accessories to attract male shoppers interested in photography.

An official at Lotte said, “We plan to continue to expand stores specializing in products for men since we believe their potential buying power is huge.”