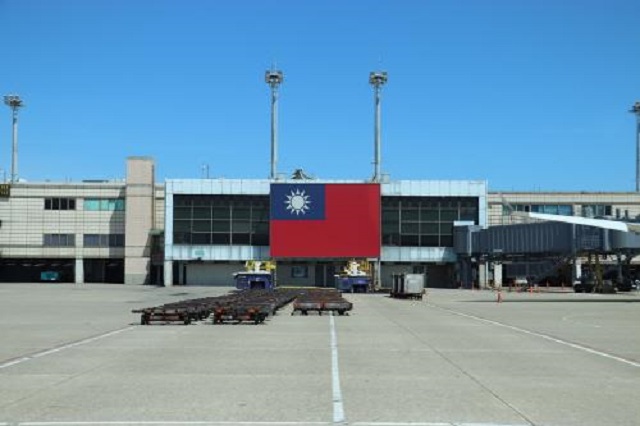 South Korea was taken off from Taiwan’s list of foreign countries relatively less prone to coronavirus infection, and business travelers arriving in Taiwan from the South should be in self-isolation for 14 days without exception, according to the South Korean Mission in Taipei.

Since late June, Taiwan had put South Korea in the low to medium-risk group of 15 countries, including Australia, New Zealand and Vietnam, subject to a shorter isolation period for businesspeople on short-term travel for less than 90 days.

South Korea has reported triple-digit daily increases of COVID-19 cases for the past two weeks, pushing health authorities closer to a point where they have to decide whether to enforce the toughest restrictions equivalent to a lockdown.

Earlier this week, Singapore also toughened entry restrictions and decided to require travelers from South Korea to quarantine for two weeks at designated facilities, a shift from isolation at their own places, starting Saturday.

Some business travels to China under a special entry exception agreement with Beijing have also been postponed after China’s aviation authorities deferred its approval for the flights, according to officials at the Korea International Trade Association.

Seoul’s foreign ministry said it does not believe the tougher quarantine measures for Korea are an overall trend but are cautionary measures taken by some countries that have managed to bring the outbreak under control.

In May, a total of 153 countries and territories imposed entry restrictions on South Korea, but the number came down to 92, according to the foreign ministry.

More than 18,000 South Korean businesspeople have traveled to 18 foreign countries in exception to entry curbs.