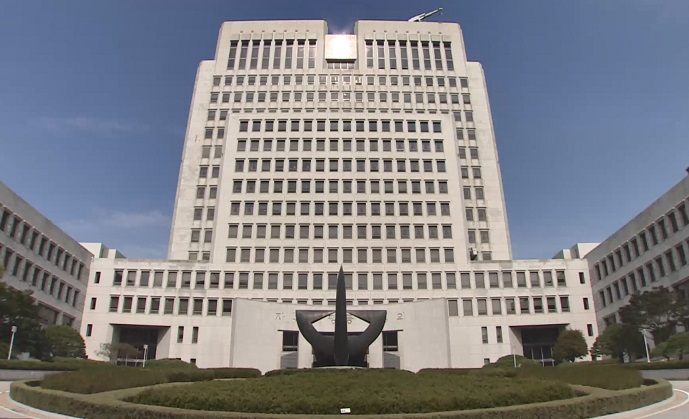 A file photo of the Supreme Court office building in Seoul. (Yonhap)

In compliance with the Korean tax rules and a treaty between Seoul and Washington, Samsung paid 15 percent of the annual patent fee to the South Korean tax authorities on behalf of Microsoft in corporate taxes. The fee was paid from the royalty that was due to Microsoft.

In 2016, tax authorities collected from Samsung 113 billion won in undue taxes after learning through a probe that the South Korean company paid some 69 billion won less in its patent royalty to Microsoft.

Samsung later objected to the tax collection, arguing that the use of Microsoft’s patents unregistered in South Korea should not be subject to domestic withholding taxation.