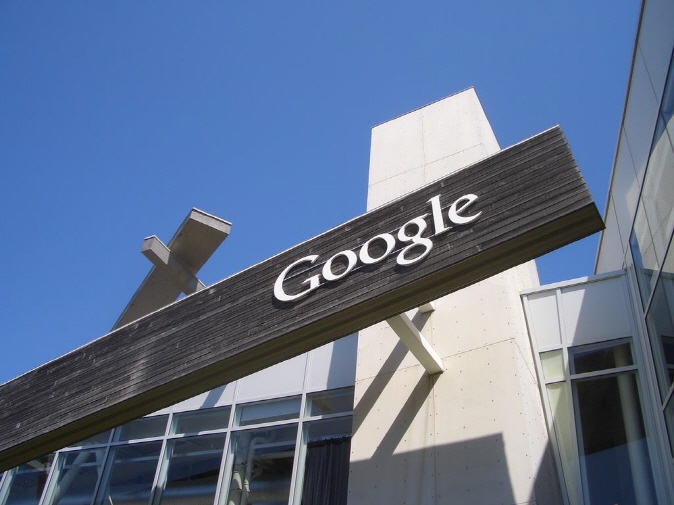 Earlier in the day, the National Tax Service (NTS) sent auditors and investigators to the headquarters of Google Korea in Gangnam, southern Seoul, to secure accounting books and other financial records, they said.

In October, NTS Commissioner Han Sung-hee hinted at a possible tax probe into such YouTubers during a parliamentary hearing.

Also, criticism rose that global tech giants, including Google and Facebook Inc., have not properly paid their taxes to local authorities while generating massive profits every year.

Google is estimated to have recorded sales of nearly 4.9 trillion won (US$4.6 billion) in South Korea last year, according to Lee Tae-hee, a professor of business administration at Kookmin University. The figures are based on an annual earnings report by Alphabet Inc., Google’s holding company.