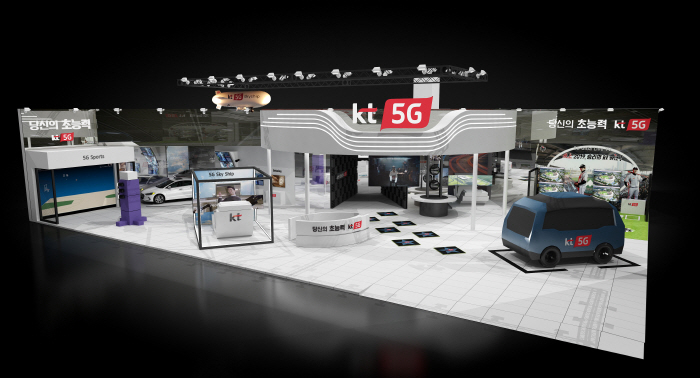 South Korea was the first country in the world to launch full-fledged 5G services on April 3, which provide super fast connection speeds, low latency and the ability to connect many more devices without the system being bogged down.

But consumers’ complaints have risen over the coverage and the speed of the next generation wireless communication system.

Some of the complaints were widely been expected in the initial stage as the operators are still building 5G base stations and upgrading software to fix technical flaws and improve network efficiency.

The telecom operators said the number of 5G relay nodes and cell towers will be expanded to 230,000 by the end of the year, which will be enough to provide 5G services for 93 percent of the country’s population.

Currently, there are some 50,000 5G base stations, and coverage is centered on big cities and high population density areas.

The government earlier said the goal is to set up a nationwide 5G network by 2022.

“Telecom companies are aware of the complaints and are moving quickly to provide software updates and patches that can resolve the connection shortfalls,” a Ministry of Science and ICT official said.