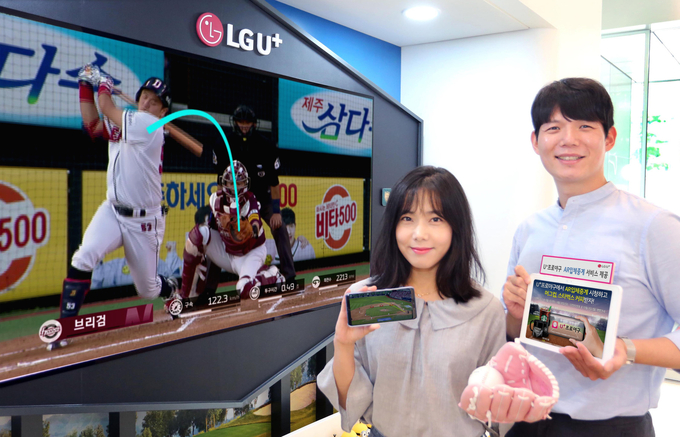 SEOUL, Sept. 18 (Korea Bizwire) — With 5G telecommunications technology to be implemented starting next year, telecom operators are looking far and wide for “killer” content to be featured on their platforms in a bid to entice consumers to make the switch to 5G service.

The most viable content options thus far are gaming and sports, which the three leading mobile carriers are doing their best to source and develop.

According to sources within the telecom industry, games go hand in hand with virtual reality and augmented reality technology. The AR-based game “Pokemon Go” is one of the best examples of a success story.

With the onset of 5G communications, the world’s gaming sector is expected to grow more than 10 percent on average per year. Most gamers are known to be heavy data users.

According to the Korea Creative Content Agency, mobile gamers in Korea play online games for more than 90 minutes per day.

From the mobile carrier’s point of view, this means attracting game users alone could secure a stable flow of profits. Of the three operators, KT Corp. has been most actively pursuing VR games. 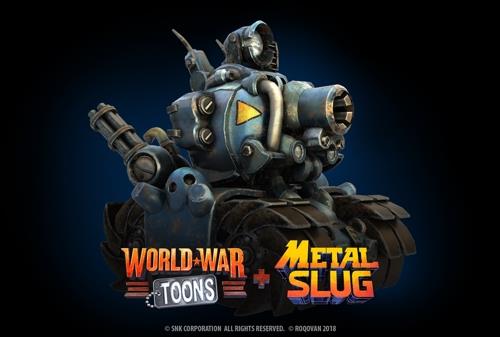 Early in the year, the company released the VR game “Special Force” and has recently decided to develop a VR version of the popular video game “Metal Slug” with American VR game developer Studio Roqovan.

Through its “Oksusu” mobile video platform, SK Telecom is expected to provide 5G sports content based on VR and AR technologies.

Meanwhile, LG Uplus Corp. is pushing for VR-based game broadcasts in conjunction with game developers. Sportscasts also generate heavy data traffic, with the average baseball came coming in at around 3.5 GBs of data.

Once 5G technology is off the ground, sportscasts should become even more realistic in real-time, and experts forecast that data usage in this sector is bound to rise.

An Jae-min, a researcher at NH Investment & Securities, expects that B2C services catering to individual consumers will become much more sophisticated with the implementation of 5G service.

“Games based on cloud software could become commonplace without having to download large client files,” said An.