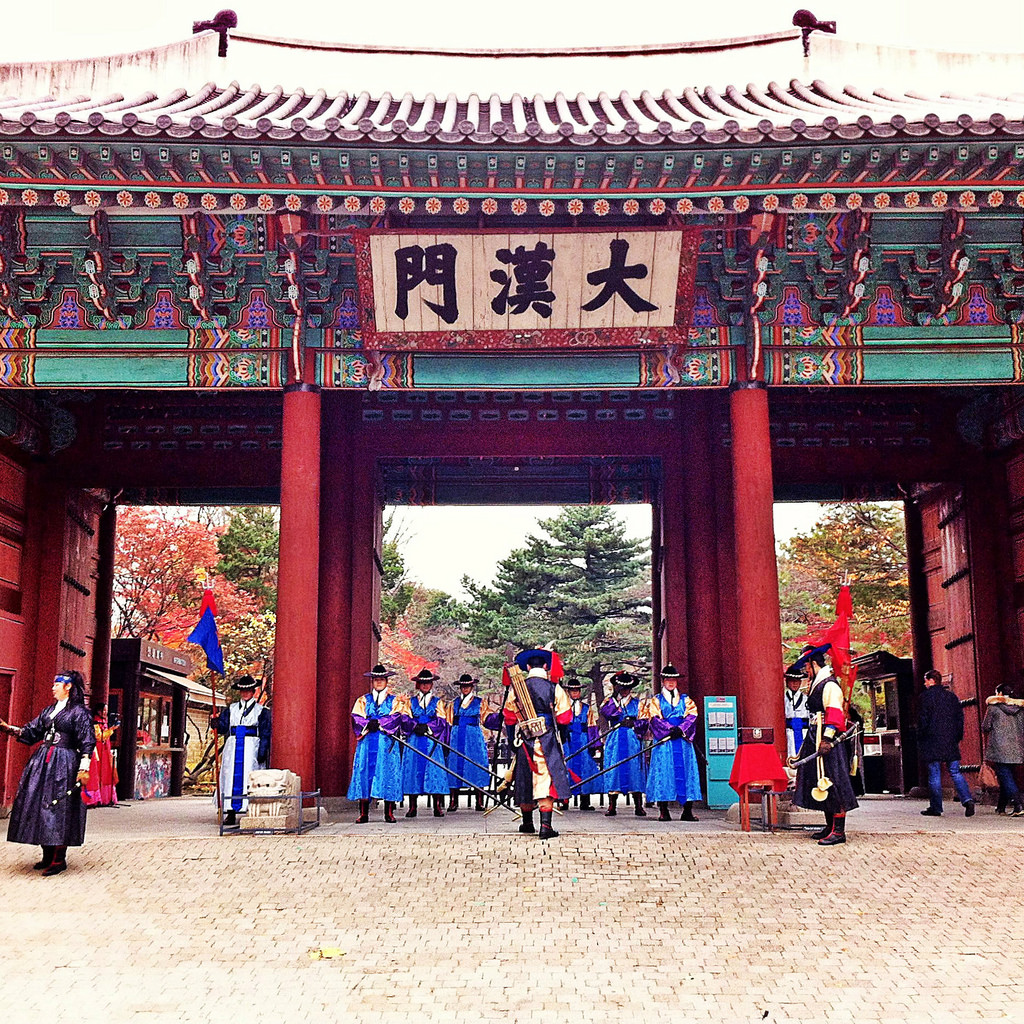 SEOUL, May 10 (Korea Bizwire) – Buckingham Palace has its Changing of the Guard ceremony – and so does Seoul’s Deoksugung Palace.

Deoksugung Palace, or simply Deoksugung, was a compound of palaces that was once inhabited by royal family members of the Joseon monarchy. It is also one of the Five Grand Palaces built during the dynasty. 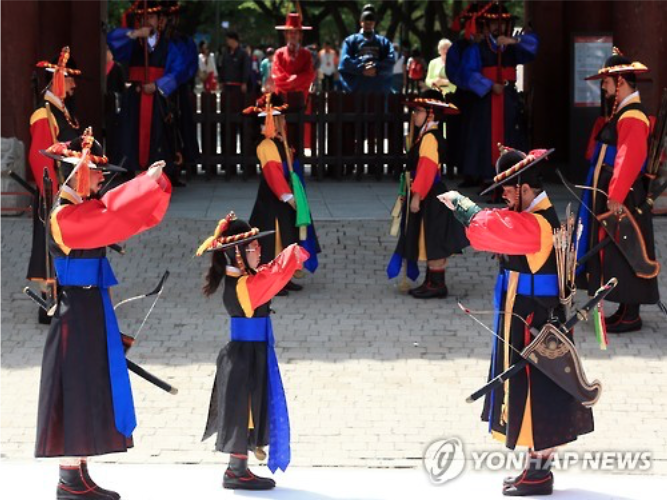 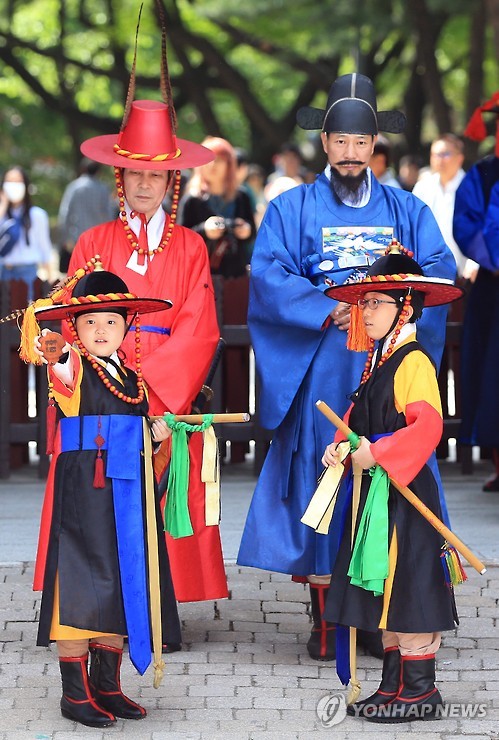