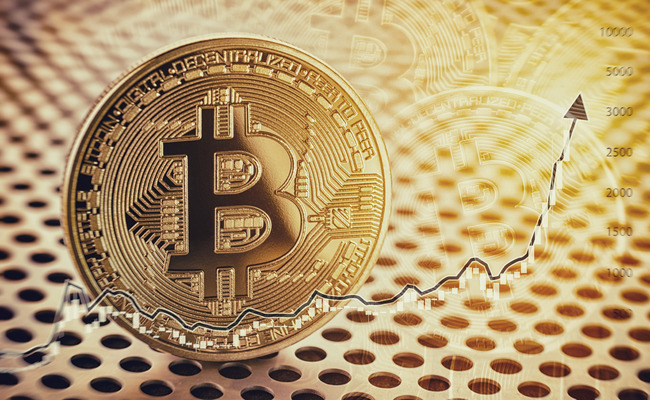 MIAMI, Dec. 18 (Korea Bizwire) — via CryptoCurrencyWire – 2019 will kick off with what has become widely accepted as one of the most important blockchain conferences of the year. The North American Bitcoin Conference, sponsored by Keynote and part of the World Blockchain Forum, will take place Jan. 16-18, 2019, at the James L. Knight Center in Miami, Florida. This premier crypto conference, now in its seventh year, will draw cryptocurrency and blockchain leaders from all across the globe as they come together for this historical event.

The North American Bitcoin Conference is the longest-running, most-attended finance conference for the blockchain and crypto industries, with each event attracting thousands of attendees. The 2019 conference will feature a lineup of more than 60 world-class presenters, including technology veterans and company founders who have collectively raised more than $18.1 billion in initial coin offerings (ICOs).

Speakers that have been announced thus far include:

Above and beyond the robust array of speakers and sponsors, the conference will include brand-new Lightning Networking sessions and creative installments. An added focus for January’s conference will be a dedicated Security Tokens track, unpacking the new frontier that has combined securities and blockchain technology. Mainstay topics discussed at the conference will include investments, legal implications and regulations, the way decentralization is disrupting multiple industries, and successful ICOs of the past and present.

Tickets for The North American Bitcoin Conference Miami are available at https://btcmiami.com/tickets.

Past crypto-assets that have been launched concurrent with The North American Bitcoin series of conferences include:

Keynote, the sponsoring organization of The North American Bitcoin Conference, is a premier provider of world-class events for the blockchain industry. The Keynote team desires to provide conference attendees with valuable opportunities to meet influential individuals in the crypto space, learn about new products and investment opportunities, discuss white papers, and gain a better understanding about the quickly expanding world of blockchain. Speakers, exhibitors and sponsors attending The North American Bitcoin Conference represent some of the greatest blockchain companies and experts in the space.