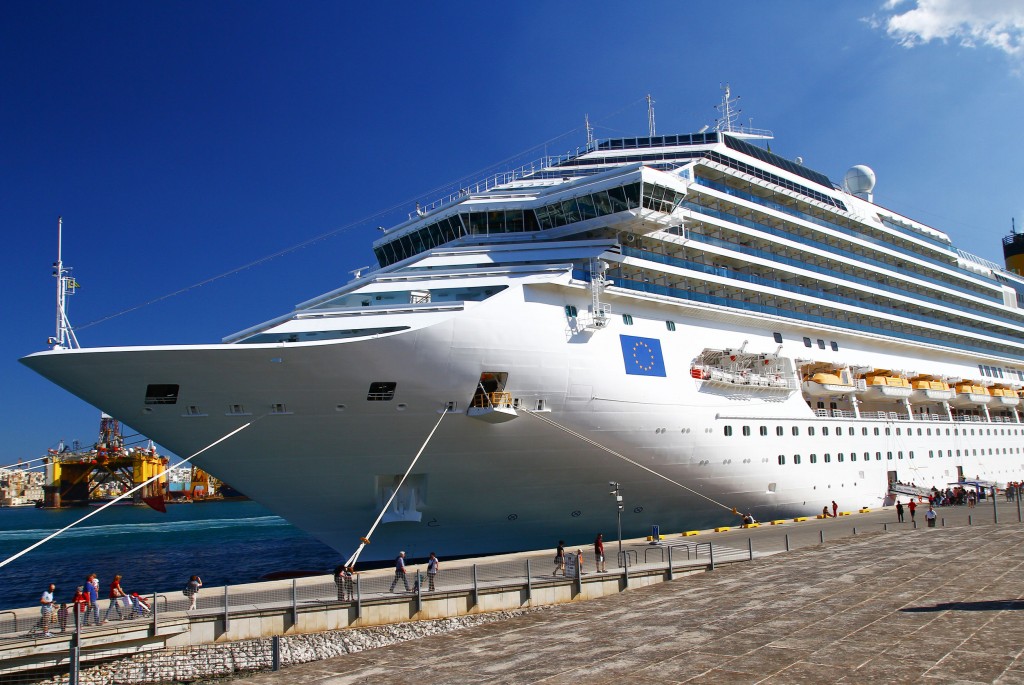 “We were notified only after the ship made port,” an official said. (image is not related to this article)

JEJU, South Korea, March 13 (Korea Bizwire) – More than 3,400 Chinese tourists chose not to get off their cruise ship after arriving at the Port of Jeju last Saturday afternoon, amid South Korea-China conflict over the THAAD missile systems that has rapidly deteriorated in recent weeks.

Shocked and intimidated by the collective hostility, 31 other passengers from Italy, Germany, and Ukraine also chose not to disembark.

The 114,000-ton cruise ship, Costa Serena, had departed from Fukuoka, Japan, and made port at Jeju at around 1 p.m. on Saturday before heading for Tianjin. The ship had initially planned to depart the South Korean island at 9 p.m. on the same day, but following its passengers’ abrupt action, it eventually set off four hours earlier than scheduled.

“We were notified only after the ship made port,” an official said.

Some 80 buses and dozens of tour guides who had been on standby for the visitors had to return home empty-handed, while local retailers who were expecting the tourists were also left disappointed.

According to officials, the passengers were on an incentive tour by a Chinese company whose identity was withheld, and South Korean officials said the incident was the result of China’s recent travel restrictions to Korea. Earlier this month, Beijing told major travel agencies in the country to stop selling tours to Korea, Yonhap News Agency reported.

On Monday, China’s Global Times labeled the incident both “patriotic” and “civilized” but emphasized that the choice to visit Korea or not was entirely up to individuals.

The cruise industry has already felt the effects of the conflict, with the Costa Serena and Costa Atlantica operated by Costa Crociere canceling all trips – 26 each – to Jeju Island from March 16 to June 30, representing approximately 120,000 visitors from China.

Industry watchers are worried that other cruise lines will also take similar measures as the crisis worsens, upsetting the local tourism industry. A total of 28 ships from 20 cruise lines had been scheduled to make port on the island a total of 703 times this year.