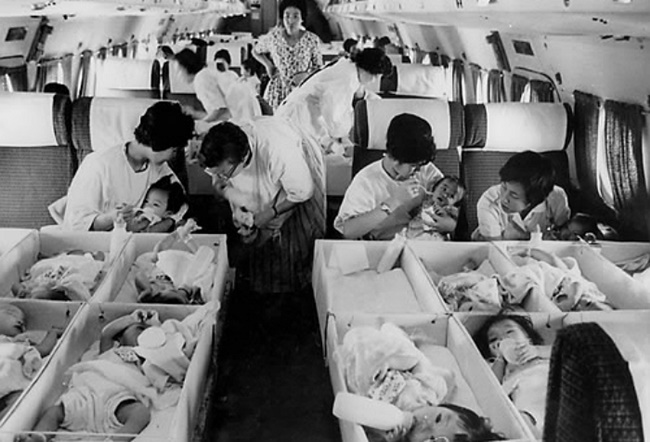 The shocking findings come from data put forward by lawmaker Ki Dong-min on Tuesday, which revealed 25,996 South Korean-born international adoptees had no citizenship as of August of this year. (Image: Holt)

SEOUL, Nov. 1 (Korea Bizwire) – The number of South-Korean born non-citizen adoptees is estimated to be around 26,000, urging the government to take appropriate measures before it’s too late.

The shocking findings come from data put forward by lawmaker Ki Dong-min on Tuesday, which revealed 25,996 South Korean-born international adoptees had no citizenship as of August of this year.

Ki, a member of the Democratic Party of Korea who also sits on the Health and Welfare Committee, said, “A significant number of international adoptees ended up having no citizenship as South Korea in the past focused far too much on revoking their South Korean citizenship and not helping adoptees obtain citizenship in the country they were sent to.”

According to the Ministry of Health, adoptees are typically sent to the U.S. on IR-3 or IR-4 visas.

With an IR-3 visa, which is issued for adoptive parents who visit the home country of their adopted children to finalize the adoption process, a U.S. citizenship is guaranteed for children.

However, with an IR-4 visa, which is issued when adoption organizations handle the process, adoptive parents must follow through with the citizen application process before the age of 18 in order for their children to be granted American citizenship.

Among the non-citizen adoptees, 18,603 were adopted by U.S. families, while 7,393 were sent to other countries.

Data shows that many American parents who adopted children with an IR-4 visa didn’t complete the adoption process when they returned back to the U.S. 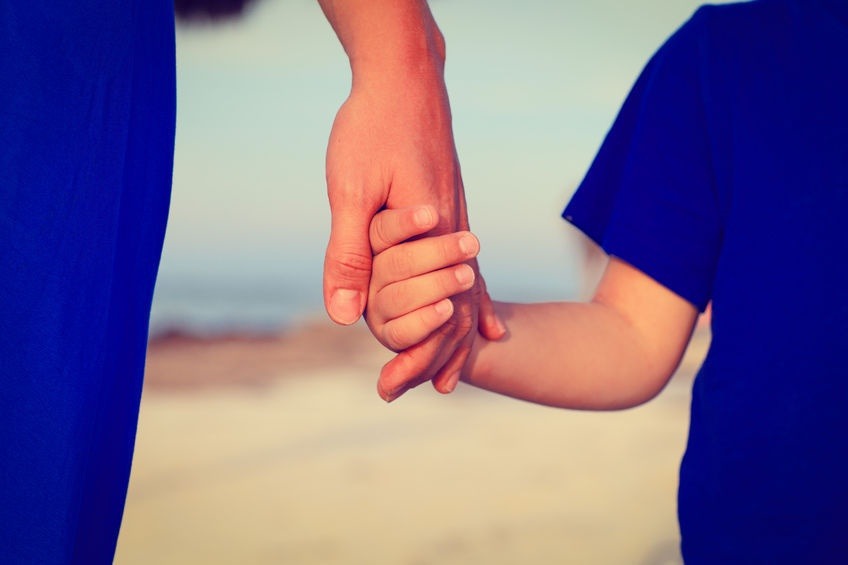 The number of South-Korean born non-citizen adoptees is estimated to be around 26,000, urging the government to take appropriate measures before it’s too late. (Image: Kobiz Media)

In June, Korean-American adoptee Phillip Clay, whose Korean name is Kim Sang-pil, took his own life after being deported back to South Korea in 2012 despite having lived his entire life in the U.S. and not being able to speak Korean.

It was later revealed that Clay’s adoptive parents failed to apply for U.S. citizenship for him after he was sent to the U.S. at the age of 8.

“While adoptees are becoming international lost children and being deported, the government has failed to take an active role. Including the health ministry, the Ministry of Foreign Affairs and the Ministry of Justice, government authorities need to come up with appropriate measures immediately,” Ki urged, while calling the high international adoption rate an ‘embarrassment’, given that South Korea is the 11th-largest economy in the world.

The data is based on figures for South Korean-born international adoptees, who were estimated to number 165,305 before the Revised Special Adoption Act was introduced in 2012, making international adoptions more difficult and encouraging domestic adoptions.