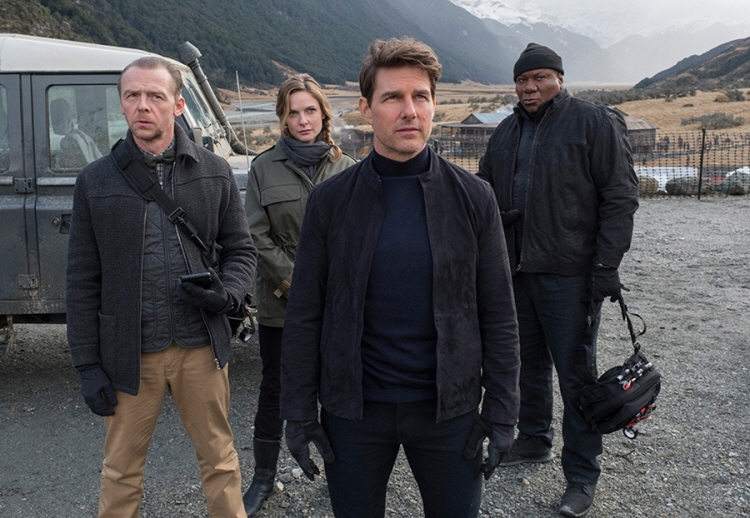 The actor will fly into the country on July 16, more than a week before the theatrical release of the sixth installment of the spy action franchise, Lotte Entertainment said. It will be his ninth visit to South Korea, with the first one being for “Interview with the Vampire: The Vampire Chronicles” in 1994.

He last visited the country for the promotion of “Jack Reacher: Never Go Back” in November 2016.’

During the latest trip, he will be joined by actors Henry Cavill and Simon Pegg as well as the movie’s director Christopher McQuarrie.

For Cavill, who played Superman in “Man of Steel” and “Batman v Superman: Dawn of Justice,” it will be his first-ever trip to South Korea. Pegg made his first visit to the country to promote “Star Trek Beyond” in 2016.

The cast members and director of “Mission: Impossible – Fallout” are expected to meet their fans at a red carpet walking event and attend a promotional press conference.

The new film follows superagent Ethan Hunt (Tom Cruise) and his Impossible Missions Force team as they find themselves in a race against time after a mission goes wrong.

It will open in South Korean theaters before all other countries on July 25.