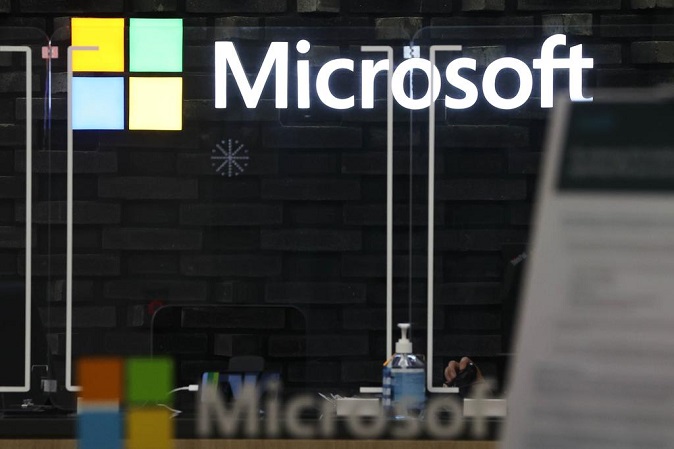 The top court sent the case back to the appeals court in Suwon, south of Seoul, essentially rejecting two earlier lower court rulings made in favor of Microsoft in the suit launched in 2017.

It noted that the lower court decisions failed to properly review claims made by South Korean tax authorities.

Microsoft and its subsidiary filed the complaint against South Korean tax authorities in 2017 seeking a refund of the withholding taxes paid on its behalf by Samsung Electronics Co. for using the software giant’s patents.

Samsung is believed to have paid about 4.36 trillion won to Microsoft for using the U.S. company’s patents in manufacturing smartphones, personal computers and other products from 2012 to 2015 following a licensing deal forged in 2011.

In compliance with the Korean tax rules and a treaty between Seoul and Washington, Samsung also paid as much as 15 percent of the annual patent fees to the tax authority in corporate taxes on revenues earned by using Microsoft’s patents.

The complaint was filed after South Korean tax authorities rejected Microsoft’s request for a refund of the withholding taxes.