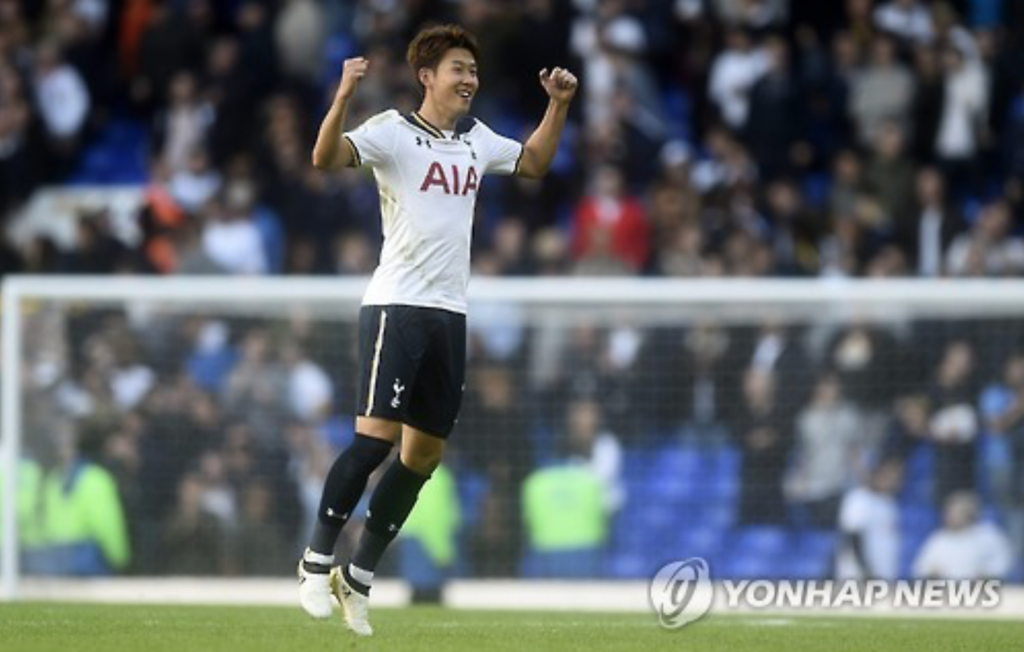 Son scored four goals and set up another as the Spurs won all three matches in September. He netted four goals all of last season, his first in the Premier League.

“This is my dream to get the award,” Son was quoted as saying on the site. “I want to get it a second time, a third time. When I take the award home my family will go crazy like you can’t believe. They will be really happy.”

“I can’t believe I’m the first player from Asia (to win it),” Son added. “Many players deserved it. Park Ji-sung (from Korea) had great seasons. I’m very thankful for the support.”

The award was based on votes from a panel of experts, Premier League captains and fans.