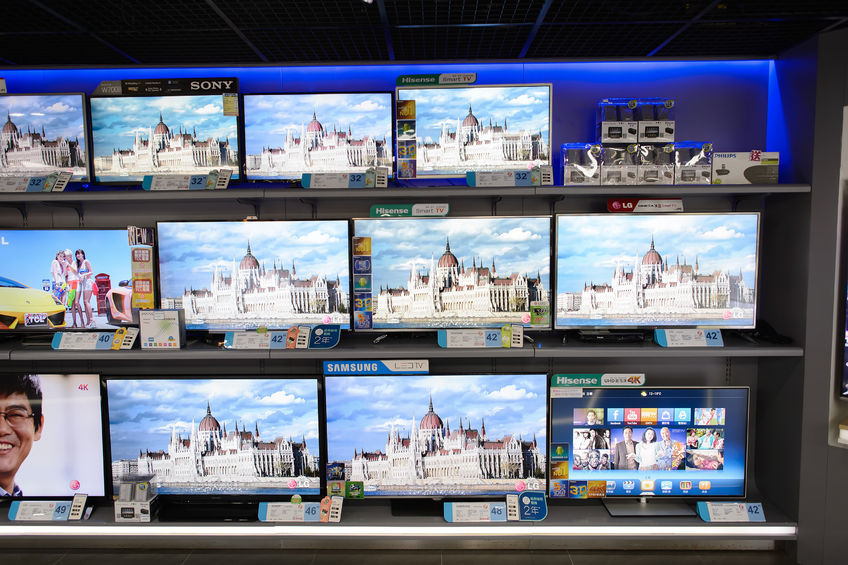 Samsung’s 40-inch screens produced in China don’t even account for 10 percent of the screens sold in the U.S. market. (Image: Kobiz Media)

According to sources close to the industry, the two South Korean electronics companies are toying with the idea of moving production lines of 40-inch LCD screens after the U.S. government announced plans to hit Chinese products with 25 percent tariffs.

While memory chips and display devices have been excluded in the tariff list, 40-inch LCD screens have been targeted.

Samsung could end its production of the screens in China for the U.S. market, as their inherent low profitability on top of a 25 percent tariff would leave the electronics giant with little to no margins.

LG finds itself in a similar situation, as the company focuses on original design manufacturing and receives orders from international companies.

According to reports, however, the volume of screens produced in China and exported to the U.S. by the two companies is not significant.

Samsung’s 40-inch screens produced in China don’t even account for 10 percent of the screens sold in the U.S. market.

Earlier this month, Beijing announced plans to hit American cars and beans with 25 percent tariffs in a tit-for-tat action following a similar move from Washington, putting the two countries on a path to an all-out trade war.