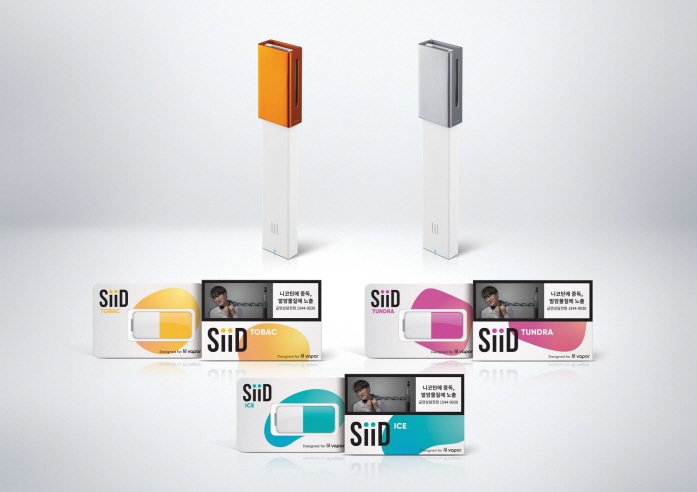 SEOUL, Aug. 1 (Korea Bizwire) — The popularity of traditional cigarettes is waning, as e-cigarettes have seen a significant boost in sales this year.

The Ministry of Economy and Finance reported that cigarette sales reached 1.67 billion packs between January and June this year, which was a 0.6 percent decrease from last year.

Among them, traditional cigarettes recorded sales of 1.47 billion packs, which was a 3.6 percent decrease since last year. Compared with 2014, before the price hike in cigarettes, sales have decreased by 27.6 percent.

E-cigarettes, including IQOS and lil, recorded sales of 190 million packs, increasing by 24.2 percent since last year.

One thought on “Traditional Cigarettes Increasingly Replaced by E-cigarettes”