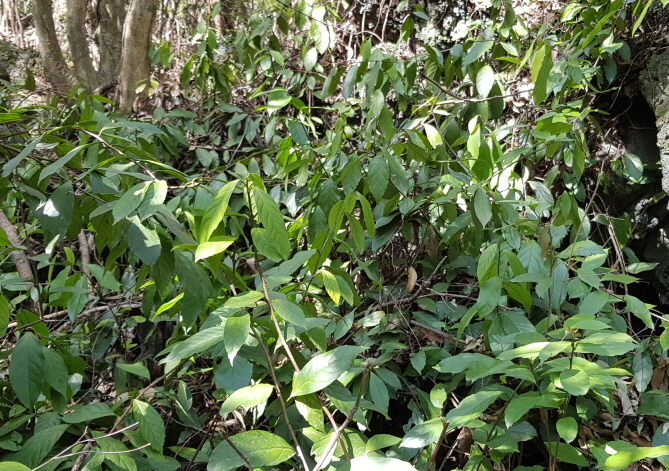 SEOUL, Apr. 11 (Korea Bizwire) — A state-run research body said Thursday it will plant more trees indigenous to South Korea’s largest island of Jeju as the tree is confirmed to have lowered the concentration of harmful PM2.5 particles indoors.

The Institute of Biological Resources, affiliated with the environment ministry, implemented a pilot project from August last year to February to provide 500 broad flat rock trees, also called “bille” trees on the island, to two classrooms at Samyang Elementary School in Seoul.

About 97 percent of pupils in the two classrooms showed satisfaction over their classroom environment, the institute said.

The ministry plans to provide more trees to other places, including a kindergarten in Seoul’s Geumcheon Ward.

The bille tree grows in the island’s western areas. The institute, which used the tree for the project, also has teamed up with a research team of Chungbuk National University to find indigenous plants that could improve indoor air quality.

A study from the partnership revealed that the tree is good at lowering concentrations of volatile organic compounds, carbon dioxide and fine dust.