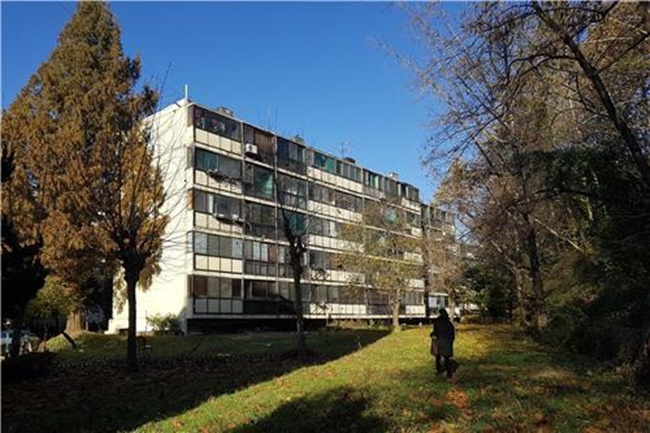 The Seoul Metropolitan Government is ramping up efforts to protect trees in areas designated for redevelopment, by considering the introduction of stricter environmental standards. (Image: Yonhap)

SEOUL, Nov. 28 (Korea Bizwire) – With an increasing number of trees being cut down for redevelopment projects, calls are growing for protective measures.

Following plans for a redevelopment project at a Gaepo apartment complex in Gangnam District that will see old trees on the site chopped down, a new social media campaign has been launched on Facebook, primarily with the support of those in their 30s, who are also known as ‘apartment kids’.

On the Facebook page, people who used to live at the apartment complex shared their stories of the past.

“During the winter, teachers used to freeze water and make an impromptu ice rink in the schoolyard,” said Lee Sun-woo, who used to live in the 4th unit of the Gaepo apartment complex, which is being redeveloped in a project that kicks off next month.

The Seoul Metropolitan Government is ramping up efforts to protect trees in areas designated for redevelopment, by considering the introduction of stricter environmental standards.

“In the past, trees in Seoul have been cut down too easily, in the same way that buildings were completely demolished for redevelopment projects. A more careful approach needs to be adopted,” a Seoul government official said.

The treatment of trees on redevelopment project sites has been a thorny issue, mainly for financial reasons.

“When redevelopment associations find that it is cheaper to cut down old trees and plant new trees, they often opt out of preserving the trees that were there,” a local district official said. 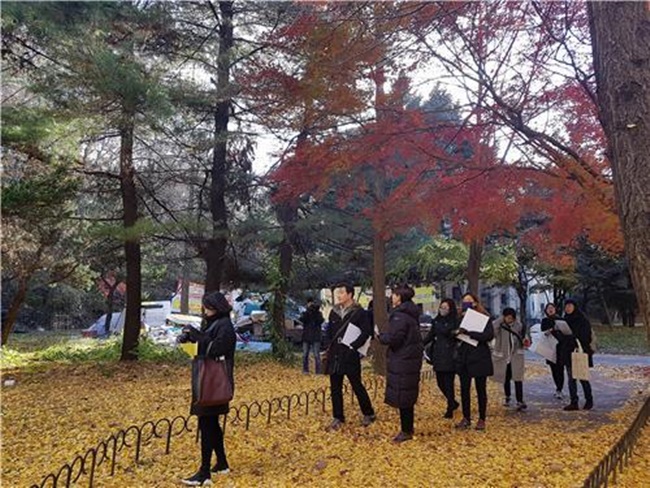 With an increasing number of trees being cut down for redevelopment projects, calls are growing for protective measures. (Image: Yonhap)

The cost of relocating aged trees to another location and then moving them back to a new site is not cheap, with those aged over 30 years typically requiring the use of a crane to move them.

Last October, Gangnam District successfully moved 264 trees at an old apartment complex to nearby places including a local park and a school, while Seocho District also moved some 5,000 trees in April from residential complexes to trails by local streams, including Yangjaecheon.