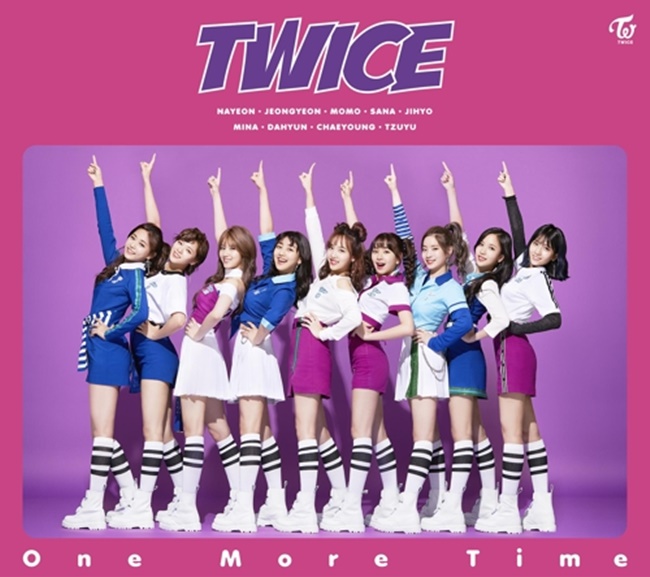 The single album for “One More Time” will come out on Oct. 18 in Japan, JYP Entertainment announced on its official Japanese website. The company has uploaded several teaser images for the new track.

The group stormed the K-pop scene since its debut in Oct. 2015. Starting with “Ooh-Ahh,” TWICE has had five consecutive No. 1 tracks — the others being “Cheer Up,” “TT,” “Knock Knock” and its most recent hit track “Signal” — at home.