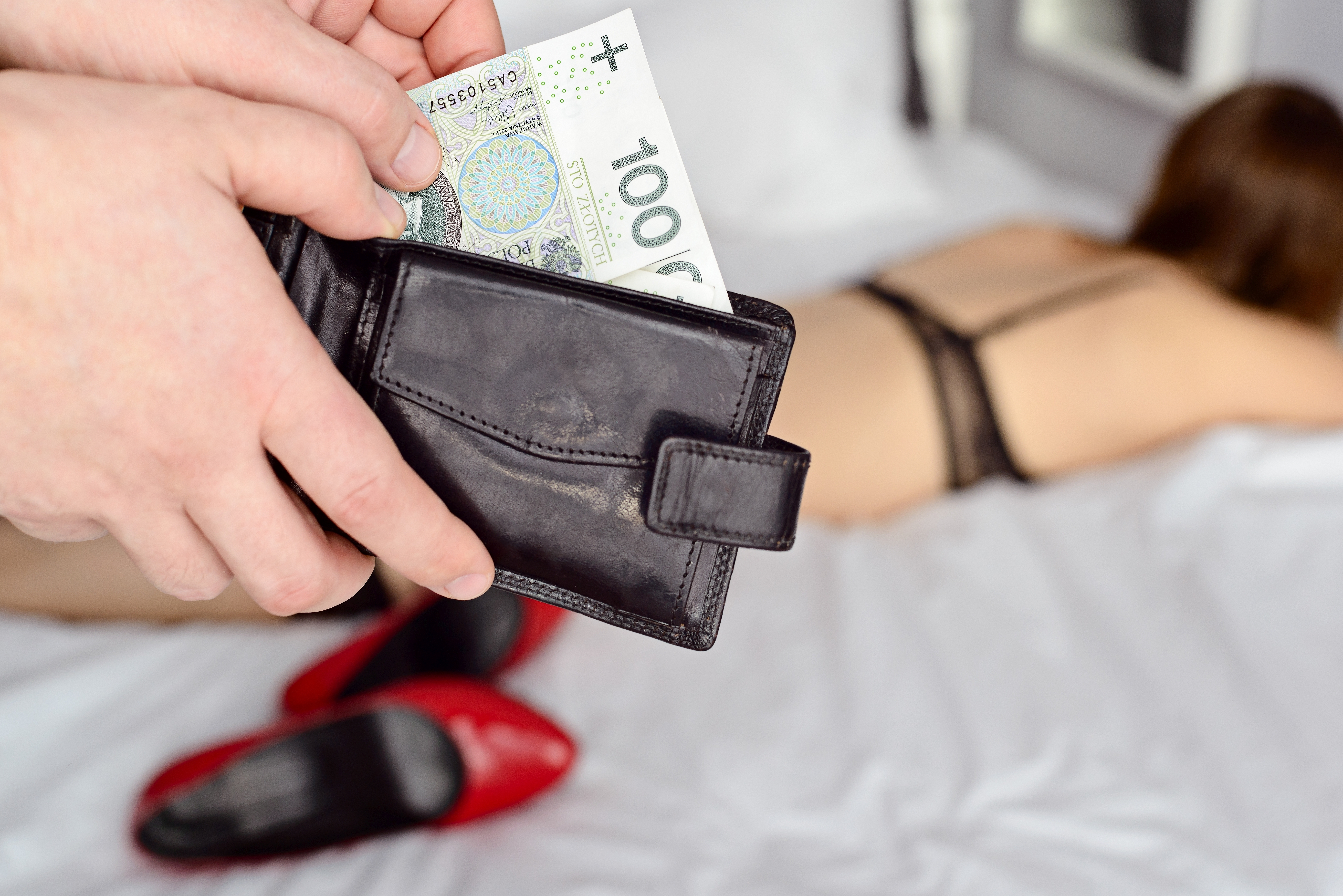 Two South Koreans have been arrested on charges of arranging sex between an affluent South Korean businessman in the United States and four women, one of whom is a well-known actress, Seoul police said Friday. (Image : Shutterstock)

SEOUL, March 4 (Korea Bizwire) – Two South Koreans have been arrested on charges of arranging sex between an affluent South Korean businessman in the United States and four women, one of whom is a well-known actress, Seoul police said Friday.

The Seoul Metropolitan Police Agency (SMPA) said it has arrested the two men, surnamed Kang and Park, on charges of brokering prostitution for the client, whose business is based in Los Angeles. The women involved were flown to Los Angeles from Seoul.

The client, whose identity has been withheld except for his age of 45, paid between 13 and 35 million won (US$10,760-28,875) for sex each time, police said. The man spent 90 million won in total to cover sexual services as well as lodging and flight expenses.

Kang, the broker, is the head of a local entertainment agency who allegedly used his title there to arrange the prostitution.

Among the four women is a well-known actress, police said, while the other three are aspiring actresses, according to the officers.

The officials said Kang only accepted cash in payment to evade police investigation.

The police booked the businessman for paying for sex and the four women for prostitution without physical detention. The police also booked three people who work at Kang’s agency for taking the women overseas to provide the illegal service.

According to officials, Kang was already previously convicted of brokering prostitution involving female celebrities and served a six-month jail term. He was released in February last year.

The two alleged brokers are also suspected of having arranged sexual services for a stock investor in Seoul with the well-known actress for 15 million won last year.