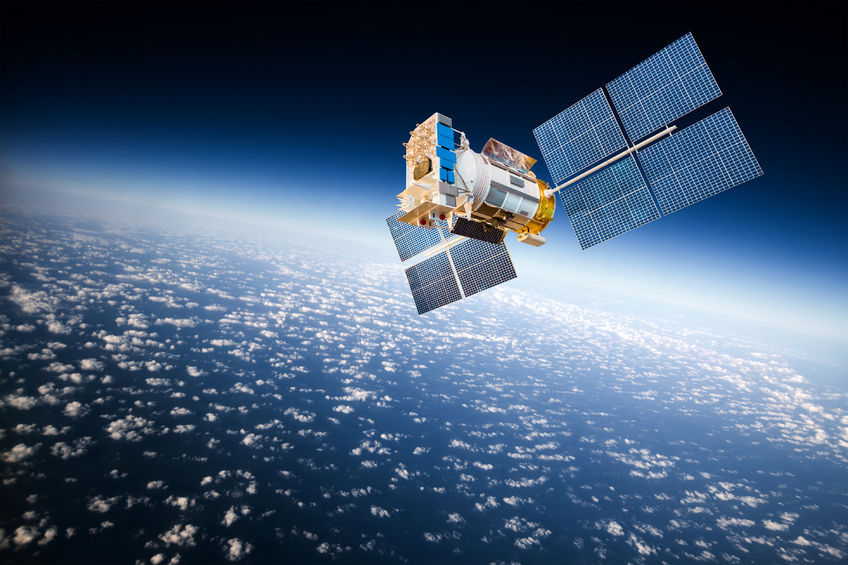 About 1,000 airplanes from 14 countries reported GPS disruptions during the cited period, the ministry said. In May, Seoul raised the issue with the ICAO, demanding measures to prevent a recurrence. (image: KobizMedia/ Korea Bizwire)

SEOUL, June 23 (Korea Bizwire) – United Nations aviation agency has expressed “grave concerns” over North Korea’s attempts to jam GPS signals in the South and decided to send a letter to Pyongyang to warn against such activity that could cause serious safety problems, the foreign ministry said Thursday.

“The International Civil Aviation Organization (ICAO) held the 208th board meeting in Montreal, Canada, from May 16-June 17 and adopted the decision to send a warning to the North with regard to the GPS disruption issue,” the ministry said in a press release.

“In addition, the ICAO board decided to send a letter in the name of its secretary general to the North to let the country know the results of the discussion at the meeting,” it added.

GPS disruptions could cause mobile phones to malfunction and affect planes and ships that rely on the satellite signals for navigation. No damages have been reported so far.

About 1,000 airplanes from 14 countries reported GPS disruptions during the cited period, the ministry said. In May, Seoul raised the issue with the ICAO, demanding measures to prevent a recurrence.

The ministry said that the ICAO’s latest decision is a “much stronger” response to the GPS jamming matter compared to the action taken by the organization back in 2012 when similar disruptions were reported.

South Korea will also take the issue of North Korea’s recent ballistic missile launches to ICAO and the International Maritime Organization (IMO), according to a government source.

Stepping up pressure on the communist regime, the government will likely send a letter of concern to the two organizations following the North’s test firing of two intermediate-range ballistic missiles on Wednesday, the source said on the condition of anonymity.

The launches heightened tensions in the region as some U.S. territories in the Pacific are theoretically within striking range of the Musudan missile’s designed range. They also came without prior warning, posing a danger to civilian aircraft and vessels.

North Korea is required under the Convention on International Civil Aviation and other accords to alert relevant authorities of an upcoming launch.

The second missile on Wednesday flew 400 kilometers before landing in targeted waters in the East Sea, according to the North’s state media.

South Korea expressed its concerns to the two organizations in March after the North test-fired short and medium-range ballistic missiles without prior notice.

ICAO responded by sending a warning letter to the North under the name of its council chairman.