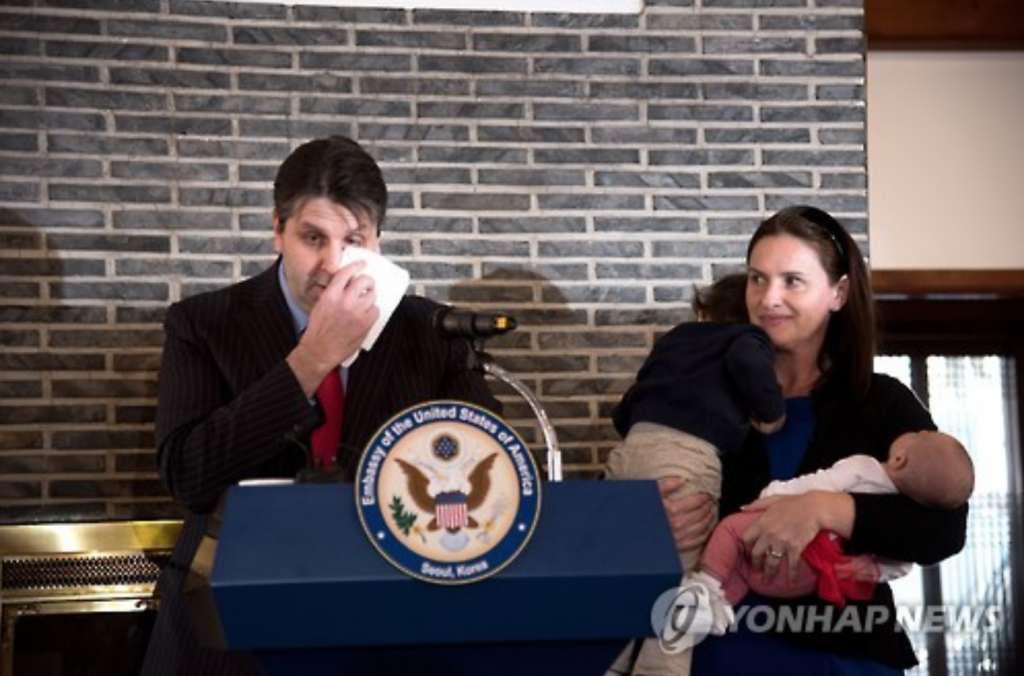 SEOUL, Jan. 13 (Korea Bizwire) – U.S. ambassador Mark Lippert is set to end his 27-month term in South Korea, with his official duties scheduled to wrap up on January 20.

“I have come to care deeply, almost beyond words, for the Republic of Korea, its people, its culture, past present and future,” he said, calling his forthcoming departure “bittersweet”.

He also referred to a 2015 knife attack in which he was severely wounded as one of the most memorable events during his stay here, saying he received “outpouring of support” from South Koreans after the assault. “This hospitality, good will and friendship will always be with us.” 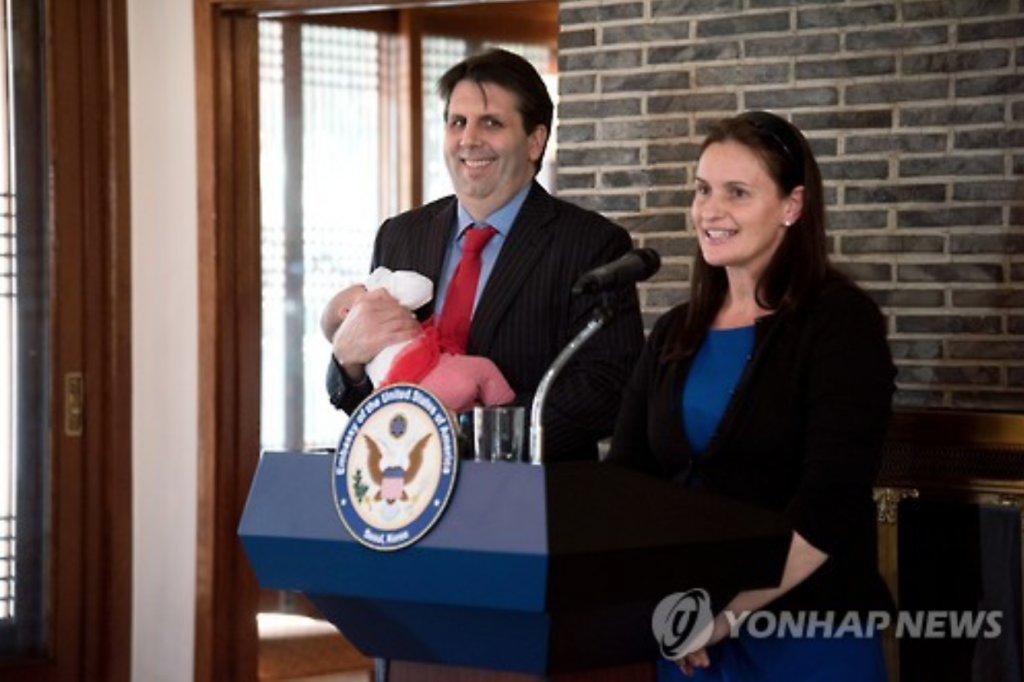 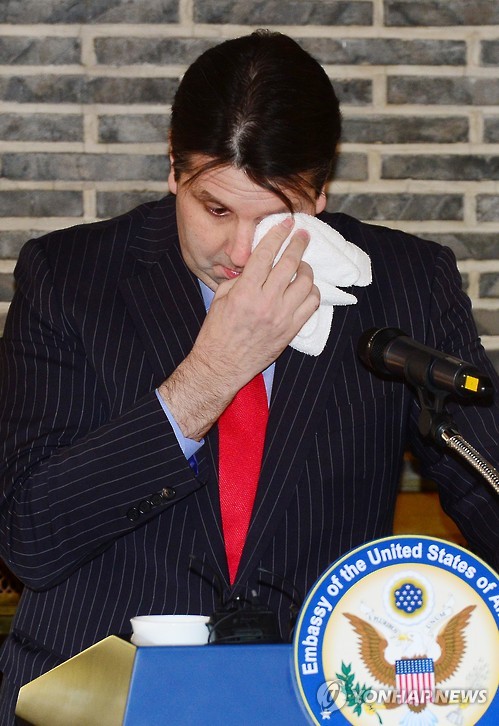