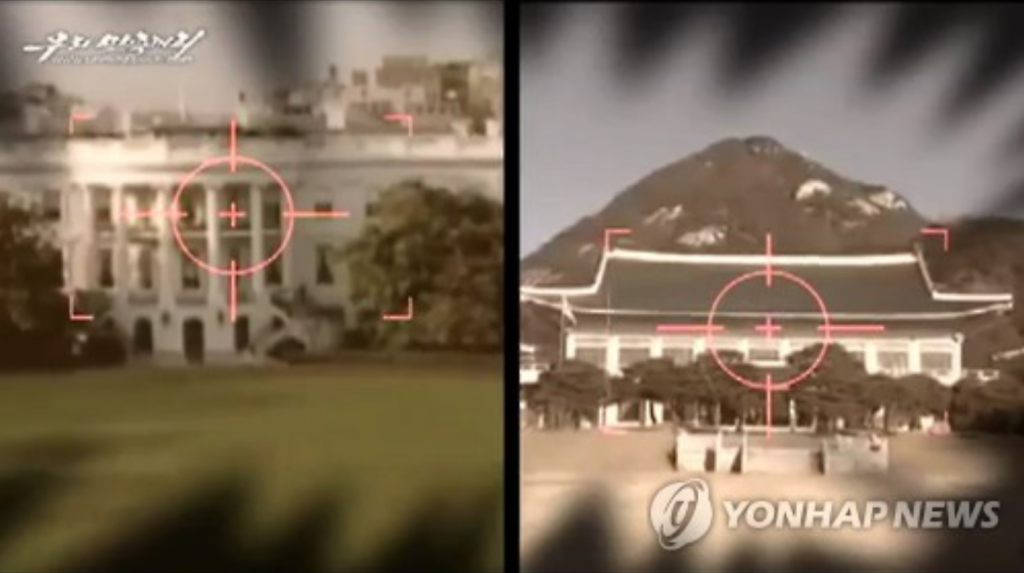 “U.S. Strategic Command (USSTRATCOM) systems detected what we assess was a failed North Korean missile launch” at 7 a.m. (Korean time) near the northwestern city of Kusong, the command said in a statement.

“The missile is presumed to be a Musudan intermediate-range ballistic missile,” it said. “The North American Aerospace Defense Command (NORAD) determined the missile launch from North Korea did not pose a threat to North America.”

It was the second time in less than a week that the North has launched a Musudan missile believed to be capable of reaching the U.S. territory of Guam. The previous launch, which came on Saturday, also ended in failure as the missile exploded shortly after take-off.