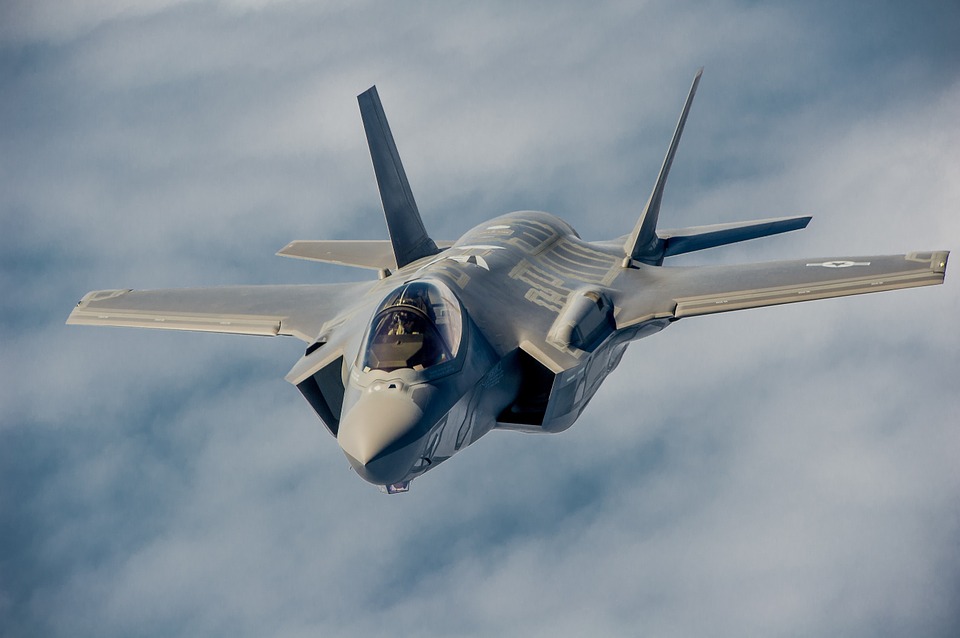 The U.S. Marine Corps (USMC) F-35 Lightning II aircraft are known to have returned to Japan after the Korea Marine Exercise Program (KMEP) as part of the allies’ annual joint combined defense drills.

The U.S. Forces Korea (USFK) confirmed the sortie of the aircraft here, saying it reflects Washington’s commitment to a robust alliance with Seoul.

“The deployment of the most advanced aircraft the USMC has in their inventory to Korea is yet another example of how dedicated the United States is to supporting the ROK-U.S. Alliance,” Gen. Vincent K. Brooks, who commands 28,000 American troops here, said in a statement. The ROK is the acronym for South Korea’s official name, the Republic of Korea.

He added, “The training within the KMEP program helps ensure our readiness and is critical for our Alliance as we maintain security and stability on the Korean Peninsula.”