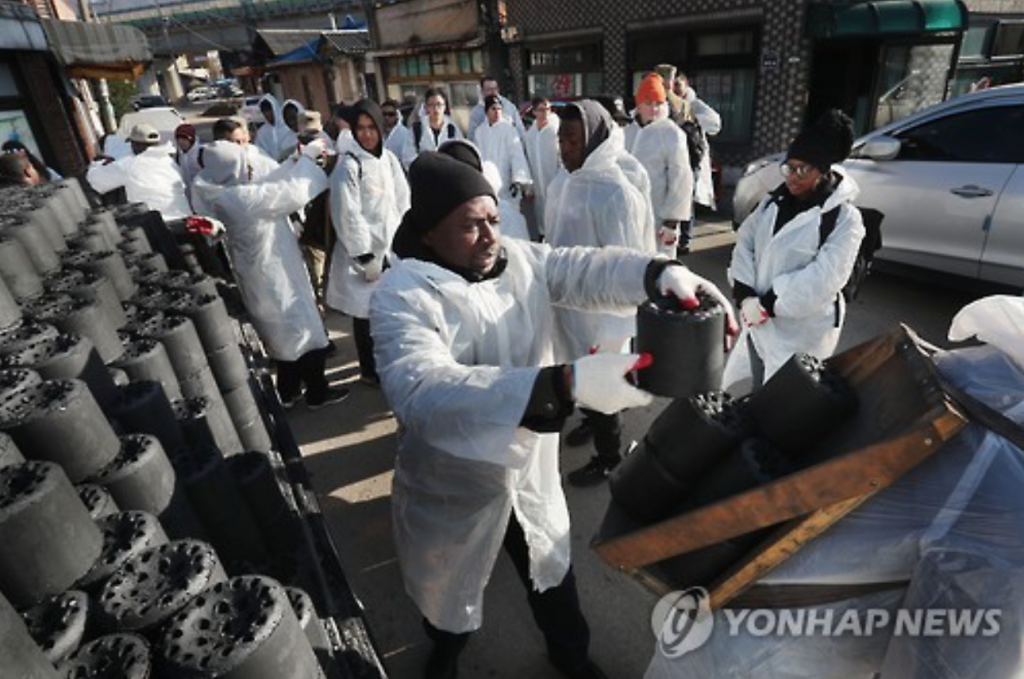 “I was worried because the weather was getting colder,” said a local beneficiary only disclosed as Park. “But with the yeontan I received today, I won’t have to worry about heating over this winter.”

“I couldn’t communicate (with the American soldiers), but it was nice having someone reminding me of my grandchildren deliver yeontan.” 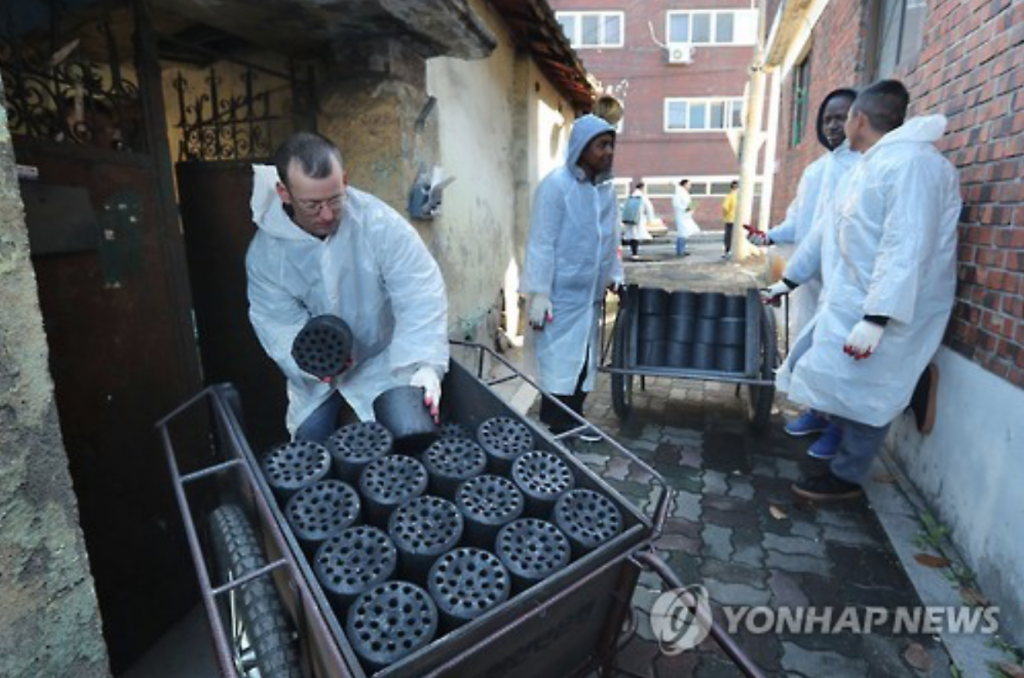 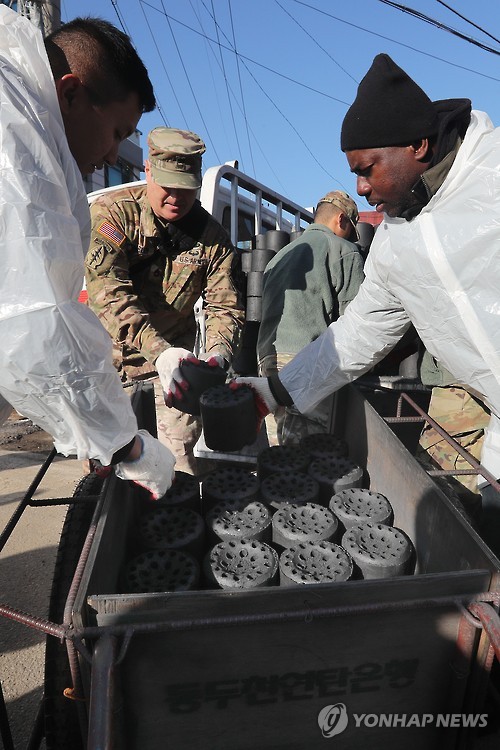