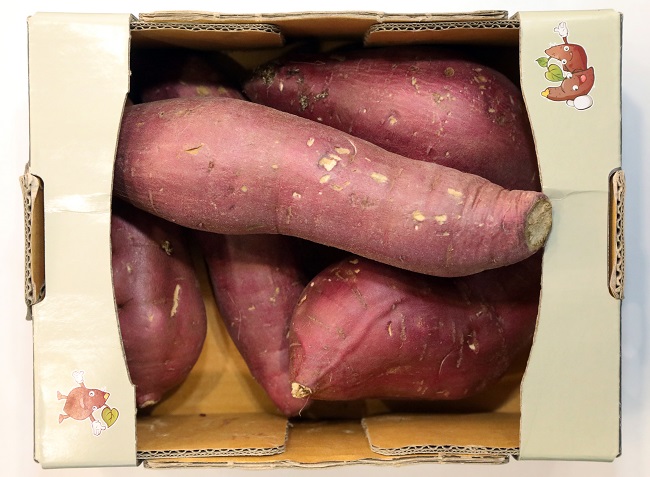 SEOUL, Feb. 12 (Korea Bizwire) — So-called ‘ugly’ agricultural products, which are fine in terms of quality but have rather ‘eccentric’ outward features, are gaining popularity among consumers.

The Korea Consumer Agency conducted a survey of 2,000 consumers, 60.5 percent of whom had purchased ‘ugly’ agricultural products in the past.

Among them, 95.5 percent said they would re-purchase them.

Among those who said they would buy ‘ugly’ products again, 46.4 percent said they would do so again because it was typically cheaper than buying more conventional products.

‘Ugly’ agricultural products scored 3.71 points out of 5 in terms of overall satisfaction.

Almost three-quarters of all ‘ugly’ agricultural products purchased were fruits. Potatoes and other root plants accounted for 51.7 percent, and vegetables took up 39.8 percent.