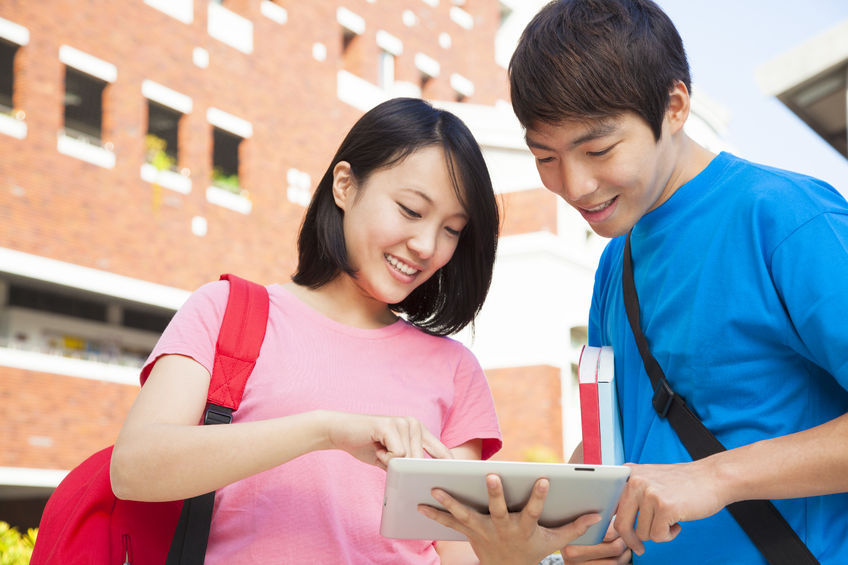 The number of “U-turn freshmen,” who have graduated from a four-year university and re-enrolled in a community college, have increased. (image: Kobizmedia)

SEOUL, Korea, April 28, 2014 (Korea Bizwire) – A study shows that the competition rate for community colleges reached 7.7 to one, meaning only one out of 7.7 applicants is admitted. It also revealed that the number of “U-turn freshmen,” who have graduated from a four-year university and re-enrolled in a community college, have increased as well.

According to the Ministry of Education and the Korean Council for College Education, upon announcing such research results that the competition for Korea’s 137 community colleges was almost eight to one, and the average enrollment rate was 97.9 percent for this year, both slightly increased from last year.

A director in the Ministry of Education said, “The growing preferences towards community colleges are driven by their relatively lower tuition fees and higher employment rates upon graduation.”