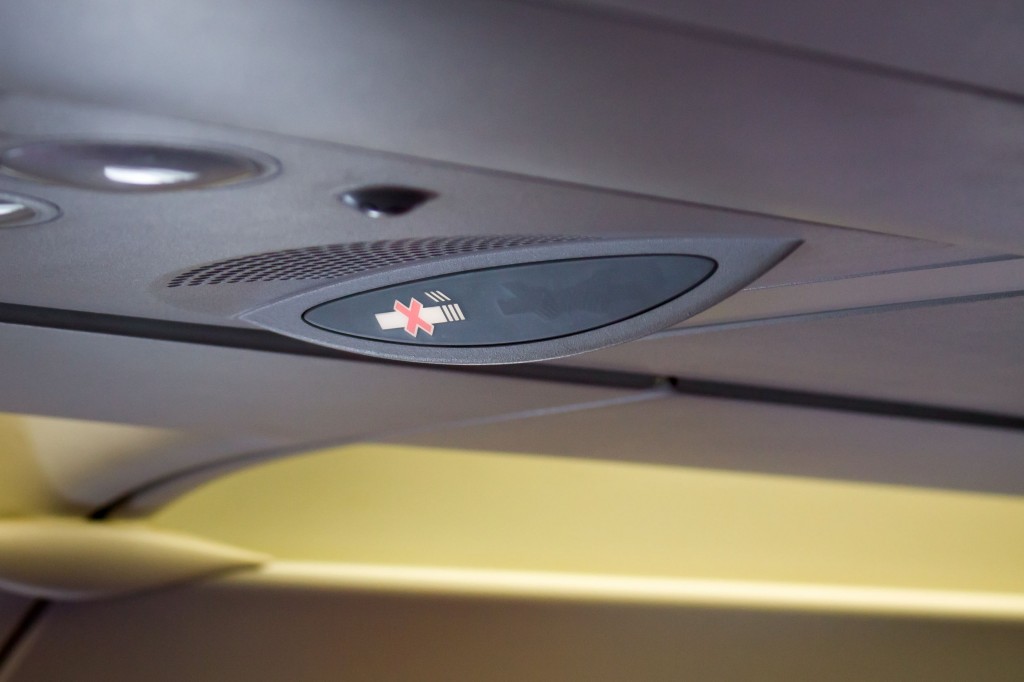 Of all the disturbances during the five-year period, 75.6 percent (806 incidents) were related to smoking, which is prohibited by almost all international airlines. (image: KobizMedia/ Korea Bizwire)

SEOUL, Feb. 14 (Korea Bizwire) – The drunk passenger that went on a verbal and physical rampage on Korean Air flight in December turned out to be just one of hundreds of examples of illicit activities taking place on commercial flights to and from Korea.

Official data compiled by the Ministry of Land, Infrastructure and Transport revealed that there were 443 in-air law-breaking incidents in 2016 with suspects handed over to the police upon arrival at the flight’s destination.

Of all the disturbances during the five-year period, 75.6 percent (806 incidents) were related to smoking, which is prohibited by almost all international airlines. Smoking was followed by commotion (i.e. verbal abuse) with 126 incidents, physical violence and threats (44), sexual harassment (43), and posing harm after intoxication (24).

In the case of in-flight smoking, the number jumped from nine cases in 2012 to 360 in 2016, while commotion and sexual harassment of flight crew both quadrupled during the same period from 11 to 45, and four to 16, respectively.

Barun Party lawmaker Hong Choel-ho, announcing the report, said Monday that lax penalties are encouraging in-flight misdemeanors, and called for more stringent punishment, including sentences of up to ten years of imprisonment for harming other passengers while under the influence of alcohol, which is only punishable by fines under current legislation.