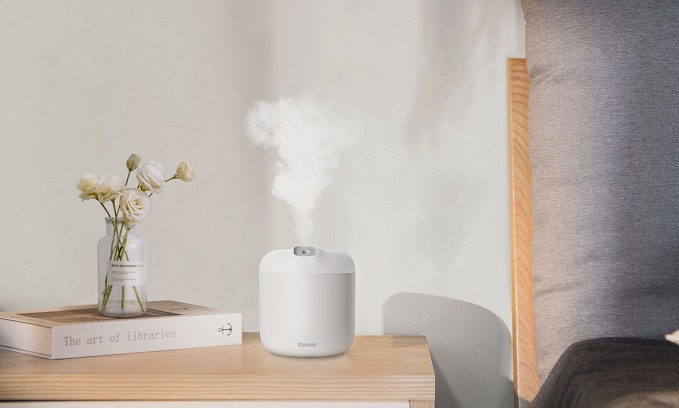 SEOUL, SOUTH KOREA, Aug. 3 (Korea Bizwire) - The AliExpress Baseus Super Brand Day event is slated to kick off on August 10th, (at 0:00 Pacific Time, USA – at 16:00 Korea Time) and end on August 13th. With the theme “Charge Fast, Baseus First!”, the 72-hour shopping carnival will see lightning deals and exclusive coupons. Moreover, those who sign in continuously to the Baseus official AliExpress store and join the live broadcasts can avail of special discounts and extraordinary gifts during this three-day online shopping fest.

Baseus is a leading consumer electronics brand specialized in phone accessories, laptop docking stations, small household appliances, earphones, phone chargers, screen hanging lights, and car accessories. Since its establishment in 2011, Baseus has opened flagship stores in over 180 countries and regions worldwide. The number is expected to exceed 1000 stores by 2022.

Baseus is known for its GaN (gallium nitride) chargers, which are physically smaller but more efficient than current chargers. They are also popular because of their high thermal conductivity, high-temperature resistance, and strong resistance to radiation, acid, and alkali.

In particular, Baseus is famous for selling the world’s smallest 120W GaN Charger, the world’s first 65W three-port 2C1A GaN Charger, and the 10000 mAh 45W GaN Power Bank. Other exceptional products are the A2 Car Vacuum Cleaner, the USB-C Hub for MacBook Pro, the i-wok Screen Hanging Light, which is perfect for those staring at a computer screen all day.

The event warm-up has already started on July 20th with initial coupons, promo, and discount codes. Users can also participate in the Baseus Facebook fan event to win an iPhone gift pack.

Below is a more detailed timeline of the Baseus Brand Day event: