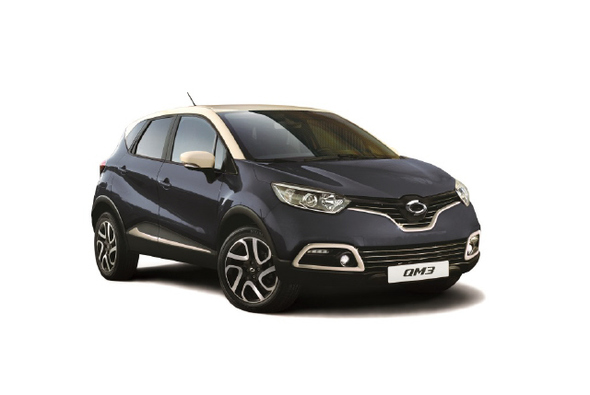 Reflecting domestic drivers’ demand, the car is equipped with detachable leather seat covers, available in a variety of colors such as orange, blue and black. Consumers can choose any color they want.

Features that used to be available as options, including automatically foldable wing mirrors and rear parking assist sensors, are now standard on all 2015 QM3 models.

The SE model comes in at 22.8 million won, while the LE model sells for 23.8 million won and the RE model for 24.95 million won, an increase over the price of the existing models.