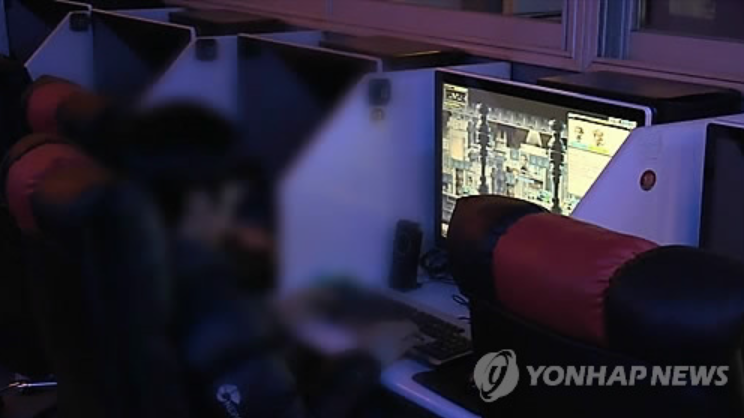 SEOUL, March 8 (Korea Bizwire) – Children with parents who are avid gamers are more likely to be addicted to video games, a recent report conducted by the Korea Creative Content Agency (KOCCA) and the Korean Educational Development Institute (KEDI) revealed.

The report conducted on the current state of video game addiction among adolescents found a striking link between children and parents after surveying 120,048 students of different age groups from 321 different schools.

Among those surveyed, only a mere 0.8 percent of the respondents whose parents had no history of playing video games showed a sign of video game addiction.

This increased to 2.2 percent among students with parents who were avid gamers, and an additional 7.3 percent were identified as at risk for potential addiction in the future.

The findings proved true the commonly shared idea that children raised by parents who are avid gamers are more likely to become addicted to gaming than those with non-gamer parents.

The report also noted that parents who are oblivious to how much time their children are spending on video games can exacerbate or bring about video game addiction in their children.

Respondents who said their parents knew how much time they spent playing video games showed a lower rate of video game addiction of 0.9 percent, while the rate was 1.4 percent among those whose parents were unaware.

According to the study, 7 in every 1,000 students in South Korea play video games excessively.