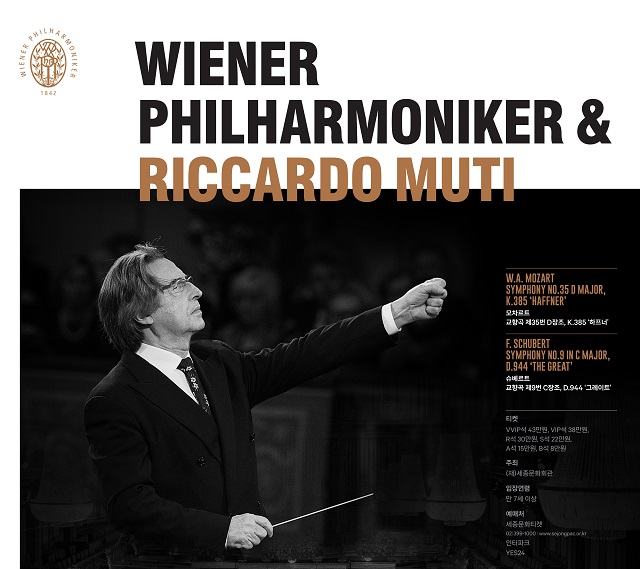 This image provided by Sejong Center for the Performing Arts shows a promotional poster of the Vienna Philharmonic’s Seoul concert in November.

SEOUL, Oct. 25 (Korea Bizwire) — The South Korean classical scene is in high spirits thanks to the resumption of concerts and recitals by big-name foreign performers after more than a year of hiatus due to the COVID-19 pandemic.

The Vienna Philharmonic, one of the world’s most prestigious orchestras, plans to hold concerts in Seoul and Daejeon next month, marking the first foreign orchestra with more than 100 players to perform in South Korea since the outbreak of the novel coronavirus pandemic early last year.

The orchestra had planned to hold a Seoul concert last year, but it was canceled.

Their visit was made possible as health authorities recently started to give a two-week quarantine exemption to foreign tourists who visit the country on purposes of important business or academic interest, as well as for humanitarian reasons. 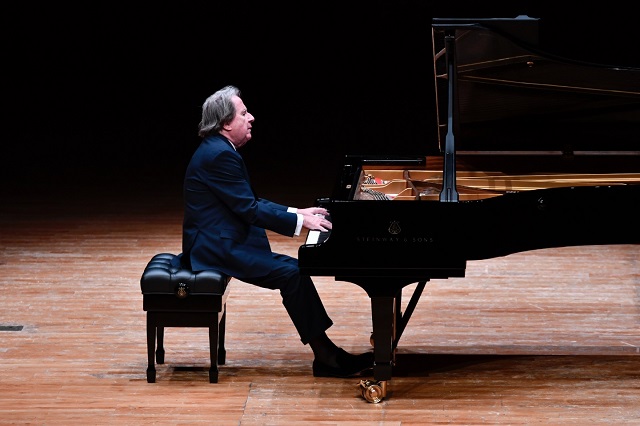 Russian pianist and composer Evgeny Kissin will hold his fifth Korean concert in Seoul next month and Canadian pianist Bruce Liu, the winner of this year’s International Chopin Piano Competition, will collaborate with the Seoul Philharmonic Orchestra next month.

Korean Soprano Jo Sumi will also hold a recital in Seoul in collaboration with I Musici, an Italian chamber orchestra, in November.

Revenues from classical performances have also rebounded, reaching 9 billion won (US$7.6 million) in the third quarter from 8 billion won in the second quarter and from 3.4 billion won in the first quarter, according to data by the Korea Performing Arts Box Office Information System (KOPIS).