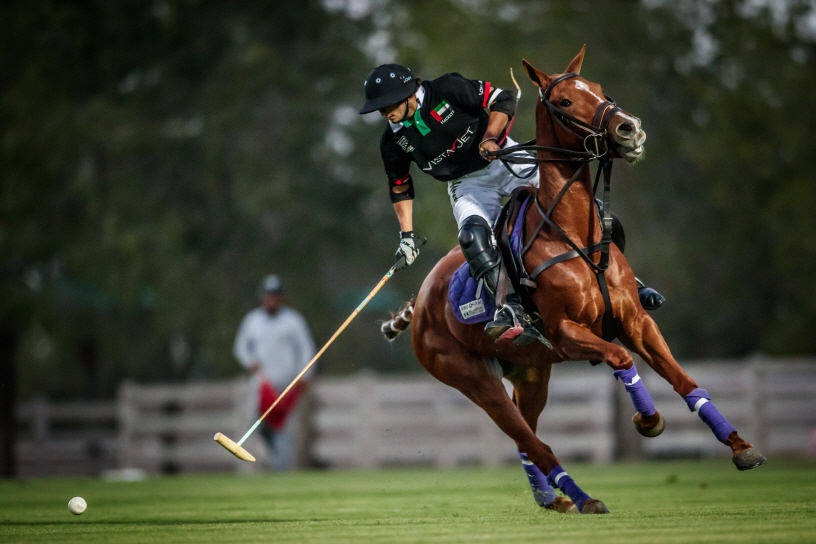 LONDON, Mar. 21 (Korea Bizwire) — VistaJet, the first and only global private aviation company, will be offering customers the opportunity to enrich their passion for polo as the company partners with British Polo Day for the 2018 worldwide tournament, following a successful inaugurate partnership last year.

The sport is a key interest for many of VistaJet’s customers, both as spectators and riders, and is in line with 39% of the world’s animal-loving Ultra High Net Worth population having a passion for horses*. VistaJet continuously develops and offers exceptional experiences for its customers inspired by their true passions, including art, sport and travel, across all cultures worldwide. Its global partnership with British Polo Day will offer customers an exclusive opportunity to enjoy one of their most cherished interests by watching some of the sport’s top players, including the world’s number one player Adolfo Cambiaso, in the most spectacular and iconic settings, such as the enchanting Umaid Bhawan Palace in Jodhpur.

“Our customers expect the most extraordinary experiences at the highest standards,” explains Ian Moore, Chief Commercial Officer at VistaJet. “Our customers’ passions become our passions and supporting them is a cornerstone of the VistaJet brand. In partnering on such opportunities with British Polo Day, we are able to continue to deliver second-to-none events to our community.”

Originating in ancient Persia, polo has been played for over 2,600 years with the modern game beginning in Northeastern India in 1859. From there, polo spread as widely as its enthusiasts across Europe, South America, Asia and Australia. On a trip to England, the publisher James Gordon Bennett Jr. experienced his first polo match, and upon returning to his native New York in 1876, the game soon spread across North America.

British Polo Day was founded around the idea of reviving the great amateur traditions that spread the modern game of polo. Founded in Dubai in 2009, building relationships around a global community through a series of distinct experiences in iconic destinations has defined British Polo Day since inception.

VistaJet will offer customers the opportunity to travel to all British Polo Day’s exclusive 2018 fixtures, starting in Abu Dhabi on 24th March and then onto Dubai, New York, Henley-upon-Thames near London and Beijing, before culminating in Jaipur and Jodphur, India in December.

The global nature of the tournament aligns seamlessly with the VistaJet brand and its global reach. With a fleet of over 70 super-mid and long range identically branded aircraft, VistaJet guarantees availability from as little as 24 hours notice to its Program members, no matter where in the world they are based.

About VistaJet
VistaJet is the first and only global aviation company. On its fleet of over 70 silver and red business jets, VistaJet has flown corporations, governments and private clients to 187 countries, covering 96% of the world. Founded in 2004 by Thomas Flohr, the company pioneered an innovative business model where customers have access to an entire fleet whilst paying only for the hours they fly, free of the responsibilities and asset risks linked to aircraft ownership. VistaJet’s signature Program membership offers customers a bespoke subscription of flight hours on its fleet of mid and long-range jets, to fly them anytime, anywhere. Customers can also request Direct one-off flights through the industry’s first end-to-end booking app or a 24/7 global team.

About British Polo Day
British Polo Day began in Dubai in 2009 with the aim of creating an invitation-only global platform to build relationships with some of the world’s most dynamic and most interesting individuals, by creating distinct experiences in iconic destinations. There have now been over 60 British Polo Days in 16 countries spread over 5 continents with a partner base that remains characterised by ‘best in class’ across the board and one that now represents over 2,000 years of heritage cumulatively and has raised over $2m for good causes.