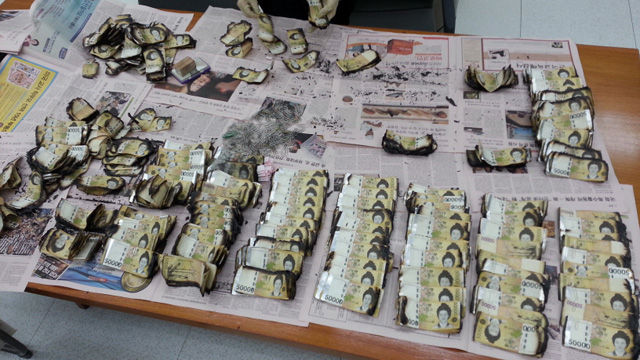 A record 627 million damaged bills and coins were discarded by the Bank of Korea (BOK) in 2018, up 4.1 percent from a year earlier, according to the BOK data.

Last year, damaged bills accounted for nearly all of the total, in terms of face value, while damaged coins only made up 2.3 billion won.